The power of social media as a recruitment tool 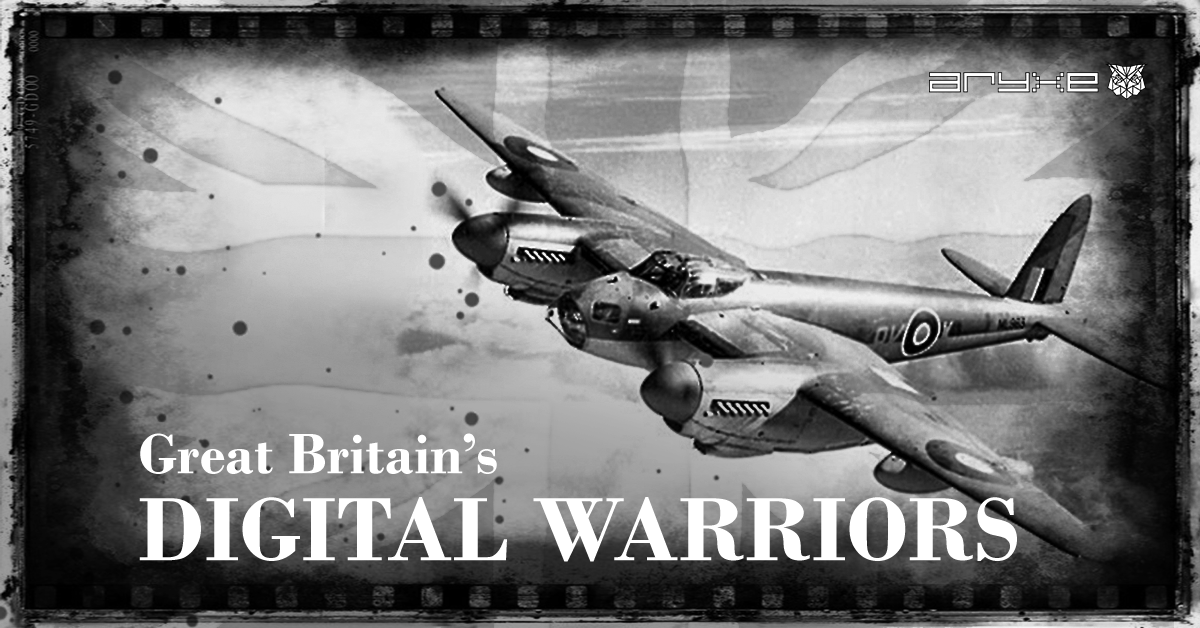 The use of social media as a recruitment tool is widely spread among a number of industries, some of the most common ones being the creative industry. Almost every advertising and digital agency is using social media to attract new applicants for their positions. Nevertheless, numerous other industries are also actively seeking new talent on social networks, including the military.

After seeing a significant decrease in their training intake (12, 360 in the year up to 31 March 2018), the British Army dedicated a large part of their marketing budget to the use of social media. The British Ministry of Defence has already spent £1.4M on Facebook and £220,000 on Twitter in the last two and a half years solely for recruitment purposes.

As a result, the recruitment page of the British Army on Facebook has reached 1.5M likes which is almost as much as their official page (1.6M @BritishArmy)! The organization aims to reach a target strength of 82,000 soldiers from their investment into social postings.

The social media strategy of the British Army is part of a larger online strategy which includes £8M in investment in online advertising, spanning across recruitment platforms and search engines.

Rather than communicating one-way messages to users, social media allows companies to drive interactive dialogue with them, which eases the interviewing process both for the candidate and the organisation.

Learn more about the power of social media to transform your business from our purpose-built microsite – https://aryxe.com/en/somaas/