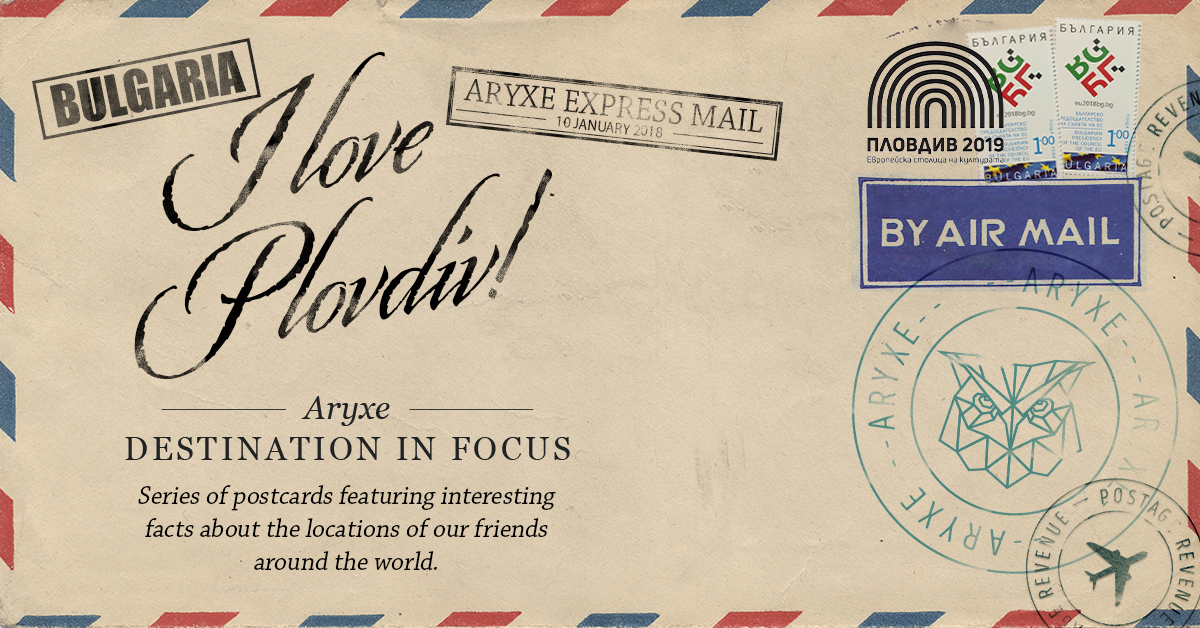 Plovdiv, situated in south-central Bulgaria is an important cultural, economic and transportation center for the Balkan Peninsula and Eastern Europe. Every year, the city hosts a number of milestone events, including the Plovdiv International Fair, an industrial and agricultural event which attracts 160,000 visitors from 24 countries each year.

The city of Plovdiv was also selected as a European Capital of Culture for 2019. The city with its Roman, Byzantine and Ottoman historical monuments will come to life in a celebration of cultural differences and similarities. The European Capital of Culture title has been awarded to more than 50 cities across the European Union since it was developed in 1985 and boosts the local communities’ economies and cultural diversity.