10 Interesting facts about Belgrade that MOST of you don`t know! 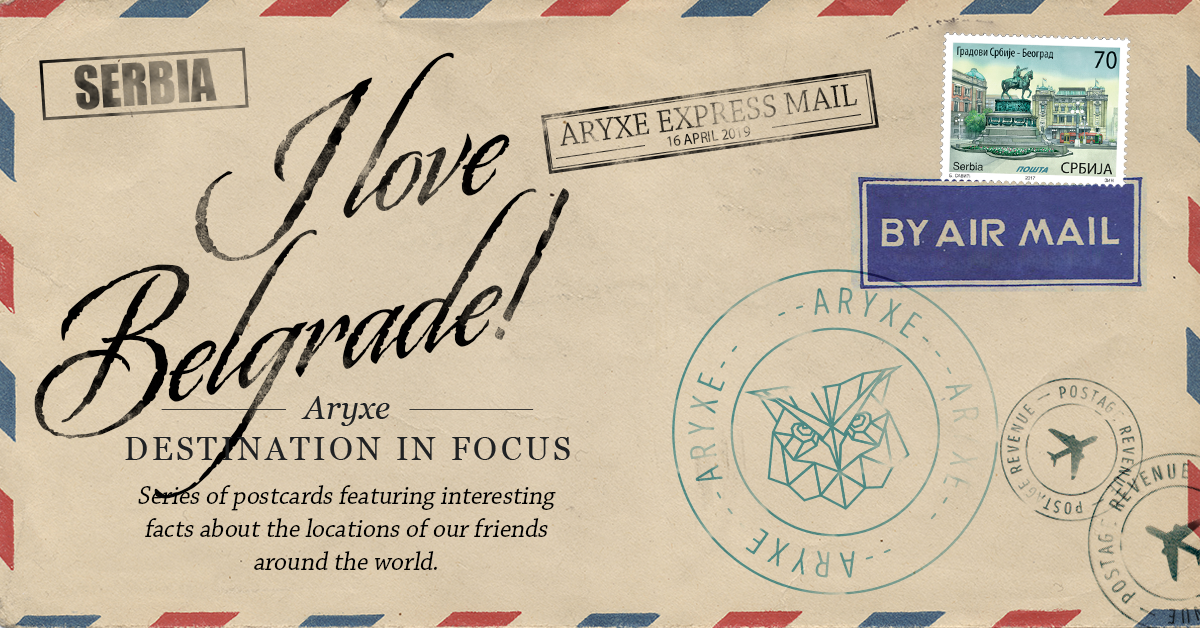 Belgrade, which literally means the “White City”, is the capital and largest city of Serbia.  It is located where the Danube River meets the Sava River and where the Pannonian Plain meets the Balkans.

One of the oldest metropolises in Europe, with settlements unceasingly remaining here for at least 7000 years. Belgrade has been through the wars, literally. It has been fought over in 115 wars and got the nickname, the White Fenix as it has been destroyed and rebuilt more than 44 times during its history. There are still ruins of the NATO bombings in the city today to show as a reminder of what happened.

Belgrade has a population of around 2 million in total, however, only the tourists visit Serbia yearly are around 3 million. Belgrade is now becoming one of the foremost travel destinations in south-eastern Europe with its rich culture, buzzing nightlife and an easy-going Mediterranean pace.

A lot of the architecture in Belgrade occurred in the period after World War II however, you can also find Ottoman styled housing, neoclassicism, baroque and Art Nouveau. Kalemegdan Fortress known as Belgrade Fortress and the statue of Victor are renowned landmarks of the city, they are designed by the famous Yugoslav and European sculptor Ivan Mestrovic.

There are literally more than 100 caves, canals, tunnels and passages below the surface of Belgrade. They each tell the story of its linking to numerous empires and states that reigned there over the ages.

The first “kafana” (coffee house) in Europe was opened in Belgrade in the 16th This was long before it happened in London, Paris, and Vienna.

The Church of Saint Sava is one of the most recognizable symbols in Belgrade. With it reaching a height of 70 meters in total.  It also ranks among the largest church buildings in the world.

There is an area of the city called Strahinjića Bana Street, aka. Silicon Valley. It has nothing to do with technology, it, in fact, is a term that the locals use for an area of the city where all of the bars, clubs, and restaurants are located. Silicon also refers to plastic surgery and glammed up women who like to party there.

In Serbia, you can make your first million (in dinar). 1 million Dinar is equal to about 8500 Euro. Serbia’s currency is valued pretty low compared to the Euro, making Belgrade a spendthrift’s dream as far as accommodation and food are concerned.