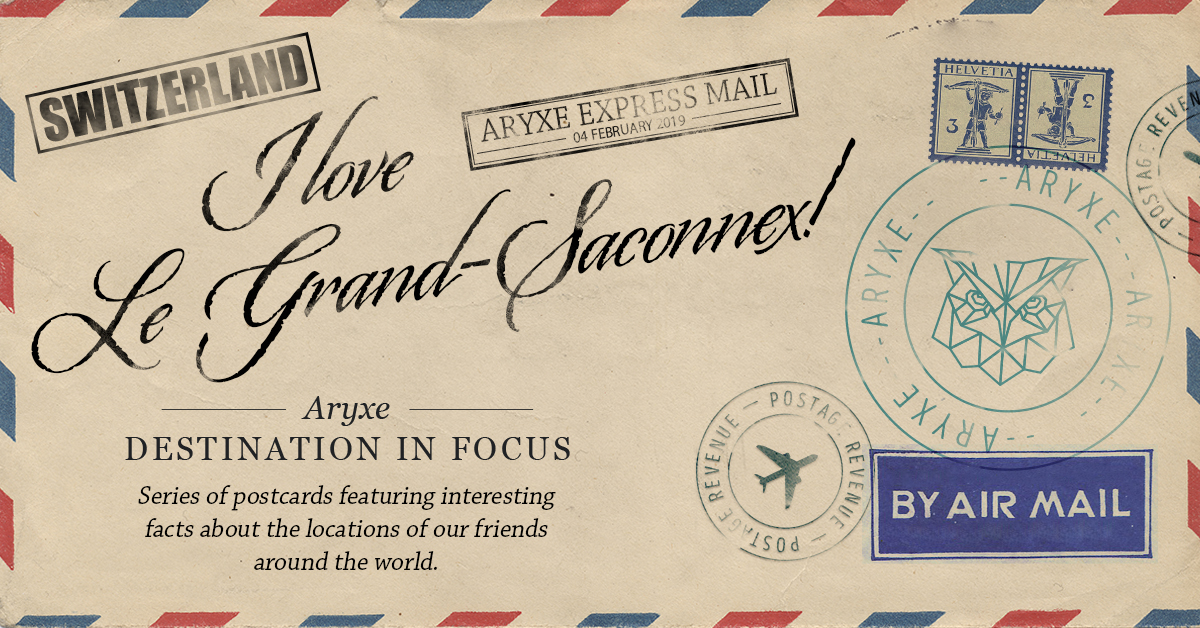 Le Grand-Saconnex contains one of the most diverse populations in the country.40% of the town’s population has been born outside of Switzerland. Surprisingly or not, Geneva International Airport is located within the borders of the town.

The area hosts a number of nationally significant historical sites, such as the World Council of Churches and the UNESCO Centre de documentation. Several international organizations and permanent missions to the United Nations are located in Grand Saconnex as well.

Grand Saconnex is twinned with the town of Carantec in Brittany in western France. Sister cities or twin towns are a form of legal or social agreement between cities and regions to promote cultural and commercial ties.

The modern concept of town twinning, conceived after the Second World War, was intended to foster friendship among different cultures and former foes as an act of peace and to encourage trade and tourism. By the 2000s, town twinning became increasingly used to form strategic international business links among member cities.