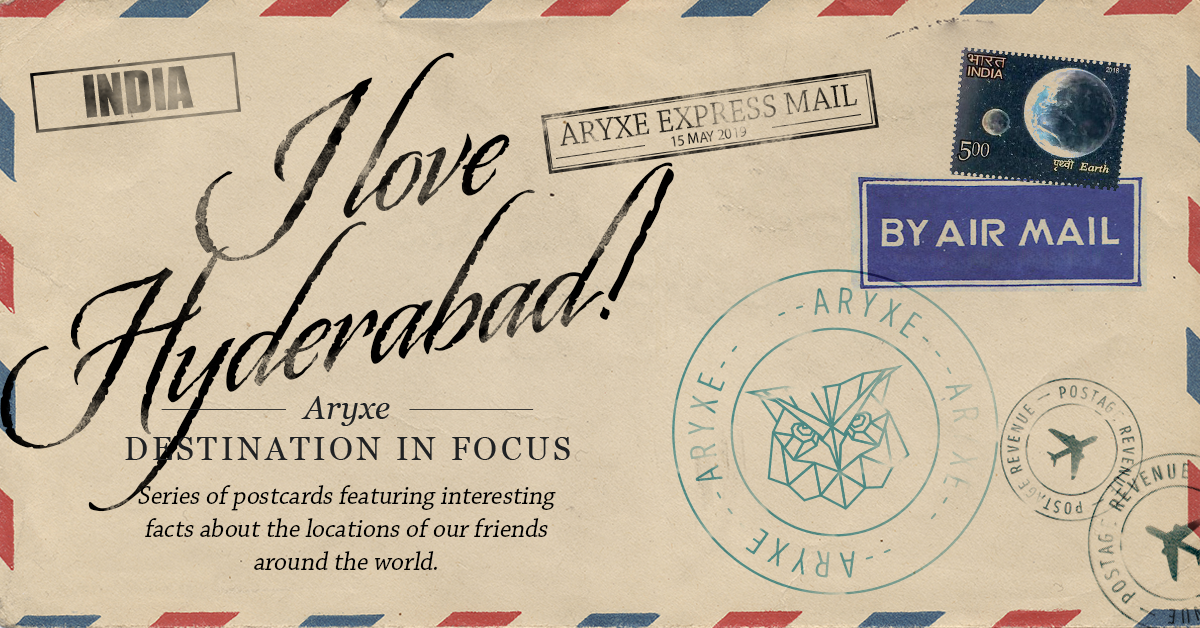 Hyderabad is one of the chief producers of natural pearls and is also a major contributor to the diamond trade, hence is referred to as the City of Pearls.

The Buddha Statue of Hyderabad is a monolith located in India. It is the world’s tallest monolith of Gautama Buddha, with a height of 18 m and weight around 450 tons, this breathtaking statue of Buddha is his biggest single rock statue in the world. erected on Gibraltar Rock in the middle of Hussain Sagar.

Hyderabad City has a population of about 6.9 million and about 9.7 million in Hyderabad Metropolitan Region, making it the fourth-most populous city and sixth-most populous urban agglomeration in India.

4. The Landmark of Hyderabad

The Charminar (“Four Minarets”), constructed in 1591, is a monument and mosque located in Hyderabad, Telangana, India. The landmark has become a global icon of Hyderabad, listed among the most recognized structures of India. Charminar has been a historical place with a Mosque on the top floor for over 400 years and also known for its surrounding markets. It is one of the tourist attractions in Hyderabad.

5. Home to the World Famous and the MOST delicious  Biryani

Hyderabadi Biryani is a dish invented during the period of Nizam Rule and is made with rice, spices and chicken or goat. It is mainly of two types, raw and cooked. There are around 140 varieties of Hyderabadi Biryani. It is said that the Nizams served 26 varieties of biryani to their guests at a given point of time. However, the traditional and the most famous are the Hyderabadi Chicken Dum (slow cooked in earthenware) Biryani, Hyderabadi lamb Biryani, Kachche gosht (young goat meat) biriyani.

6. Kohinoor Has Its Origin Here!

The Ramoji Film City, with a massive area of around 2000 acres. it is the largest integrated film city in Telangana and has been certified by the Guinness World Records as the largest studio complex in the world.

Often referred to as the Hi-Tech city, Hyderabad is one of the fastest growing IT cities in India. Companies such as Microsoft, Yahoo, Oracle, Nokia, Dell, AMD, Accenture, Amazon, etc. have established their offices/workstations here.

9. The City of Artificial Lakes

Lakes such as Hussain Sagar, Osman Sagar, and Himayat Sagar are the most popular among the 140 lakes in Hyderabad mainly due to dams on river Musi.

Hyderabad is a considerably warm place, thus creating a snow theme park here is a blissful delight. Snow World is a theme park covering an area of around 8000 sqm and is the biggest one on the planet. 17,000 sq ft – The total area of Snow World, a snow-based theme park in Hyderabad. It is the largest snow based theme park in the world.