Destination of the week – Kiev 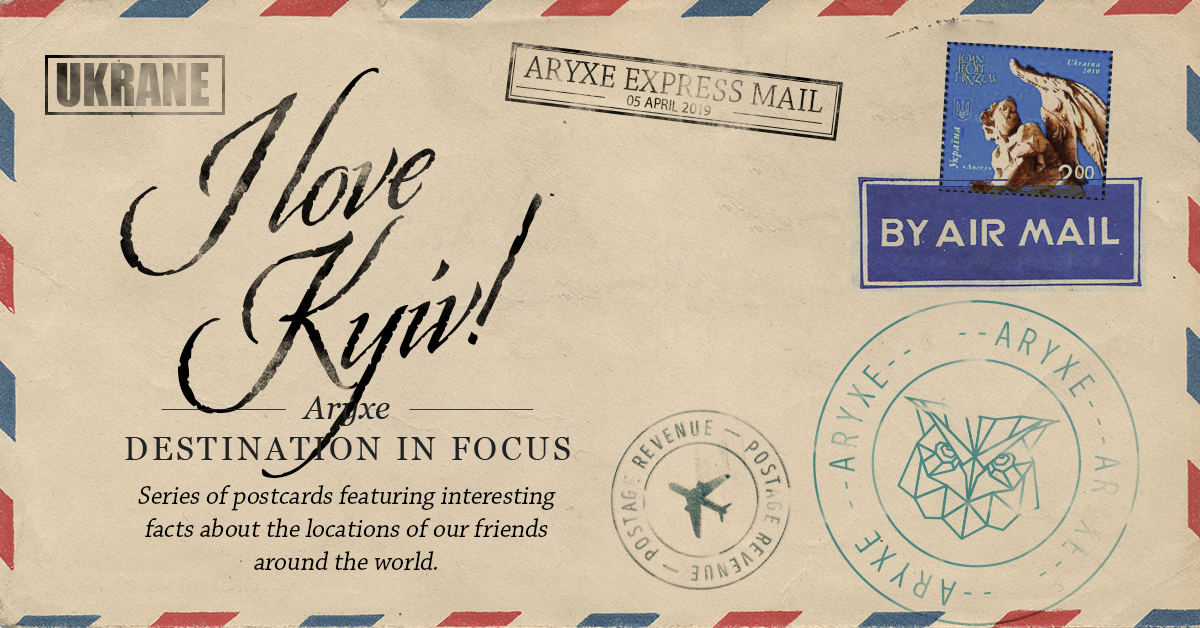 Despite numerous conquests and destructions, the capital of Ukraine is considered one of the most beautiful cities in Eastern Europe. Even the almost 70-year-old period of communism was not able to do much about it. Founded in the 8th century, it became capital of the Ukrainian Soviet Socialist Republic in 1934. In 1991 it became capital of independent Ukraine.

It is the administrative center of the Kievan region (Kiev Oblast). It is situated at the Dnieper River in the Desna River and is one of the main ports in the country.

Kiev is a major cultural and scientific center of the country. It is the largest city in Ukraine in terms of both population and area and enjoys the highest levels of business activity. On 1 January 2010, there were around 238,000 business entities registered in Kiev.

Primary industries in Kiev include utilities – i.e., electricity, gas and water supply, manufacture of food, beverages and tobacco products, and manufacture of paper and paper products, including publishing, printing, and reproduction of recorded media.

Today, Kiev is the center of Ukrainian cultural life, with numerous museums and theatres shaping the cultural landscape. Kiev is the undisputed center of business and commerce of Ukraine and home to the country’s largest companies, such as Naftogaz Ukrainy, Energorynok, and Kyivstar. The Institute of Oil Transportation is headquartered here.