The most “Green” city of the “Green” province in China – Sanming 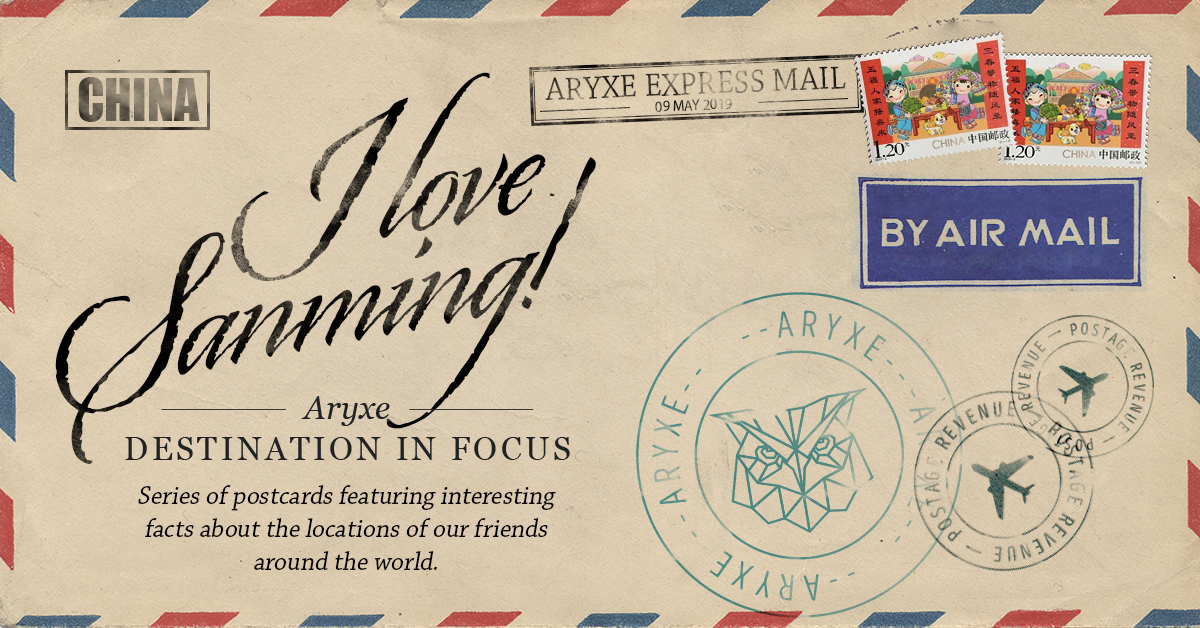 3. Sanming has a population of 2,6 million inhabitants. The emigration of the population from Sanming to other areas of Fujian is a constant process, even encouraged by government politics since the 1960s.

4. Sanming is famous for Anzhen Fort, which was built during the latter part of the Qing (1644 – 1911 CE) dynasty starting in 1885 – 1899 CE. The fort is 10,000 square yards with walls 36 feet high and 12 feet thick. Elaborately carved wooden posts and arches and stone carvings are hidden inside the walls, which were built to keep enemies out from all directions.

5. Sanming has four well preserved and protected National Parks. The city was labelled as the most “green” city of the “green” province in China.

6. Da Jin Hu, which is the most famous tourist spot in Sanming, is also well known as Taining Golden Lake Geopark marked by UNESCO. The Geopark is famous for its unique Danxia Landform. The lake situated inside Taining County at the south end of Wuyi Mountain is the major State-level place of scenic beauty with the length of 60-plus kilometres. The best touristic season of Taining Jinhu Lake is from April to October each year.

7. There are quite a number of places of historic interest and scenic beauty which include also Yongan Taoyuan Cave, Linying Stone Forest, and the provincial level Jiangle Yuhua Cave, Sha Xian Qixian Cave, Ninghua Tian-er Cave and Meilie Ruiyun Mountain in Sanming. The natural reserves in Jiangle Longxi mountain, Xingkou Geshikao, Shaxian Nanmu Forest and Yong-an Tianbao Rock have been well known for the rare animals. The ancient architectural structure in Taining, Shibi Village, the originating place of the Hakkas in Ninghua and the birthplace of Zhu Xi in Youxi have all been renowned both in China and overseas.

8. Local cuisine in Sanming City includes various snacks and street food especially the famous Shaxian delicacies. It is one of the most well-known cuisines in China, which can be found in almost every city in mainland China. Shaxian delicacies have a long history and are known to be living artefacts of the Han people’s food culture. Currently, 39 varieties of Shaxian delicacies have been labelled as “Famous Chinese Snacks” and 63 kinds as “Famous Fujian Snacks”. China Cuisine Association has awarded the title of “Snack Culture City” in China on December 8, 2006. The cooking process of Shaxian delicacies was listed as Fujian`s intangible cultural heritage in 2007 and has been declared a national intangible cultural heritage as well.