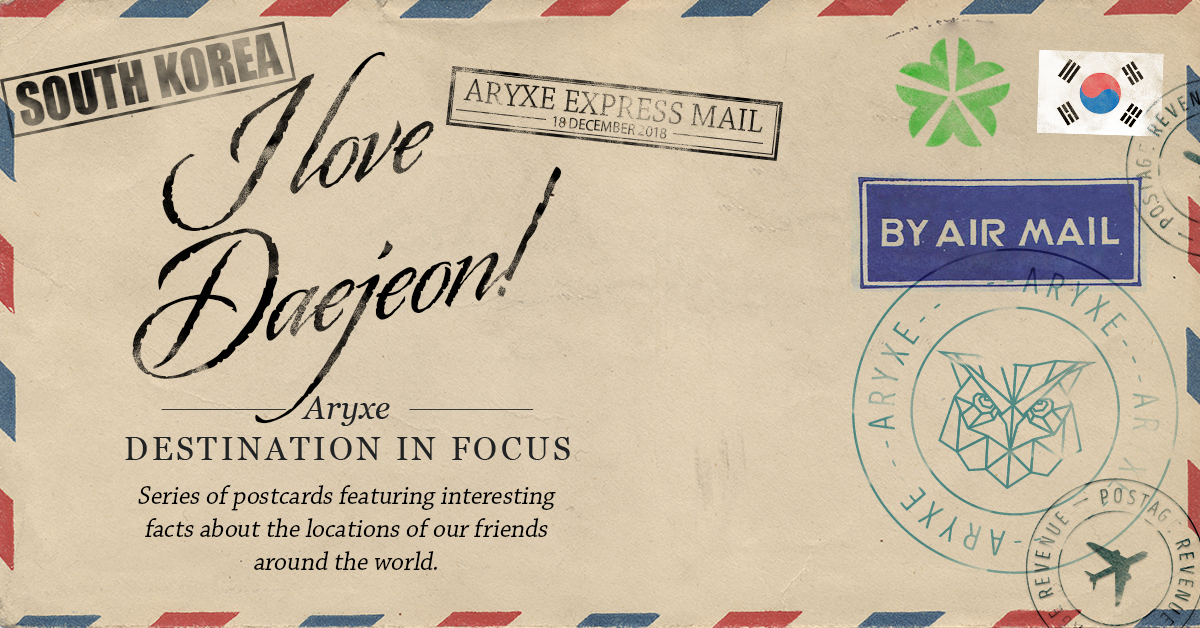 The Destination in Focus today is Daejeon in South Korea. Daejeon is the 5th largest city in South Korea, with a population of approximately 1.5 million. Located in the central region of South Korea, Daejeon serves as a hub of transportation and is at the crossroads of major transport routes.

The city has been promoted as a city of science and education centred around Daedeok Science Town, more lately called Daedeok Innopolis. The research institutes and universities in Daedeok have spun off multiple startups. Korea has in  vested heavily in building up the research expertise for over 30 years, creating long-term research programs. Over 7,000 Ph.D. researchers are in the sciences in Daedeok.

More than 200 research institutes, including the research and development facilities of Samsung, LG, Korea Advanced Institute of Science and Technology (KAIST), are located within Daedeok Science Town, locally referred to as “Daedeok Techno Valley”. This has earned Daejeon the name “Asia’s Silicon Valley” and “high technology city”.

Like all cities in Korea, Daejeon has adopted a Konglish town slogan: “It’s Daejeon”. For those who actually care, the “it’s” is meant to be a backronym expressing; Interesting, Tradition and Culture, Science and Technology.