What’s it all about this year in Davos? 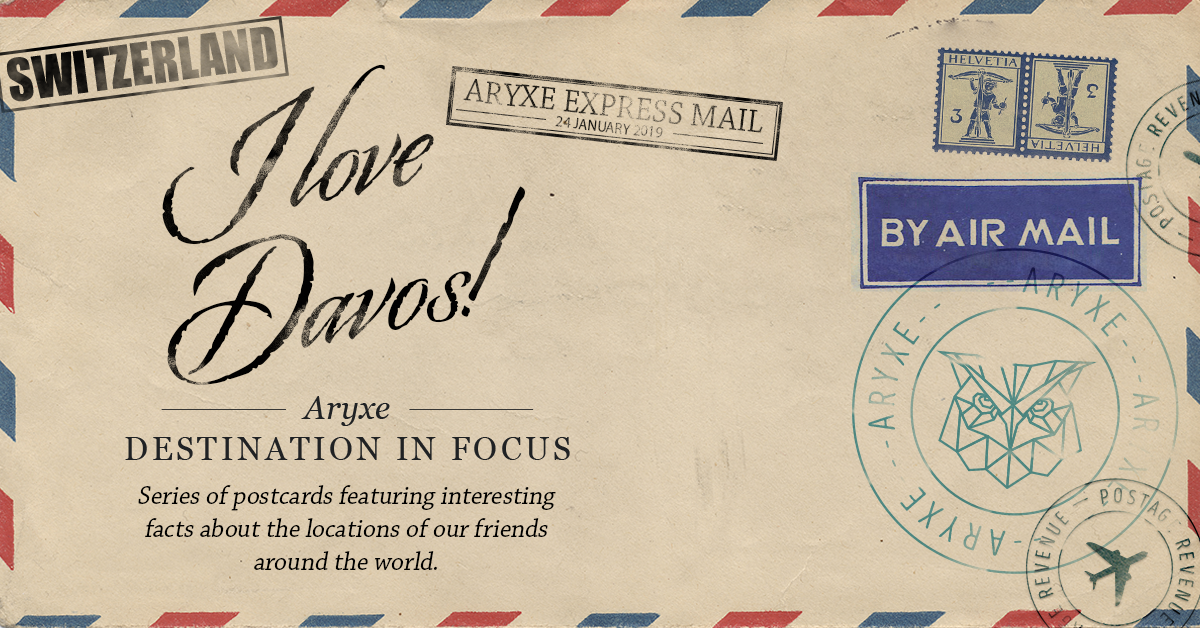 World leaders, corporate titans, academics and thinkers come together for the annual World Economic Forum in the Swiss town of Davos to discuss some of the most pressing global challenges. In five days and in over 350 sessions they will explore topics like tackling climate change, improving global co-operation and embracing the digital revolution. The theme of this year’s meeting is Globalization 4.0: Shaping a Global Architecture in the Age of the Fourth Industrial Revolution.

Extreme weather conditions are becoming more common and the world has no effective mechanism to respond. Climate changes make it in the top 5 five risks that could cause the most damage, with only weapons of mass destruction, and cyber risks coming before that. Among top speakers on the topic are Sir David Attenborough, veteran broadcaster and naturalist, who talked about the urgency of the climate change crisis for the world and Nobel Laureate Al Gore.

Just before the begin of the forum, the International Monetary Fund said the global economy was weakening faster than forecasted and cited a bigger-than-expected slowdown in China’s economy. This doesn`t necessarily mean a global recession is around the corner, but a sharper decline in the global growth is certainly expected.

Probably the main topic of discussion, given the facts that “legitimate frustration over the failure of globalization to consistently raise living standards spills over into populism and nationalism” (Fon Mathuros Chantanayingyong, Head of Media, World Economic Forum) and world leaders like Donald Trump, Theresa May and Emmanuel Macron canceled their trips to Davos in the face of domestic difficulties.

The term is used to describe technologies like artificial intelligence, quantum computing, autonomous vehicles, 3D printing and the internet of things. These technologies are changing the way of life and work and they start to merge with humans` physical lives, i.e. – voice-activated assistants, facial ID recognition or digital health-care sensors. Studies show the technologies will eliminate some jobs, while creating demand for new jobs and skills, thus governments and leaders will discuss the need to adapt education systems, so they can better prepare people for skills they will need in the future workplace.