What your phone knows about your life 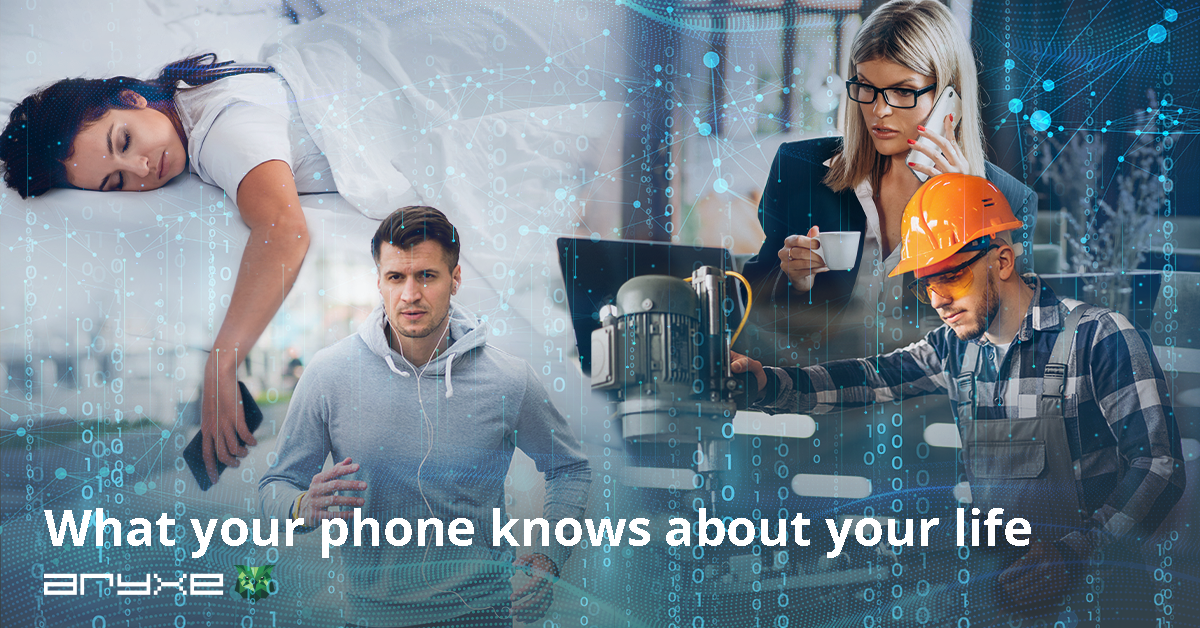 A recent poll suggests that 80% of users would not opt-in to a method which tracks them across multiple apps and websites. Apple will require app developers to ask user permission before the user’s ad ID is used to track them across the internet (and in many cases, cross-platform and cross-device). Google also announced it would stop allowing third-party cookies to track their user’s behavior on its chrome browser. Publishers and advertisers use the information they gather to compile sophisticated user profiles which include political views, shopping behavior, sexual orientation, race, gender, hobbies and much, much more. More than you can possibly imagine.

The death of the cookie
Although Apple has postponed the implementation to next year, clearly something is going on. All these moves follow after Google and Facebook have been in the line of fire for some time on how they deal with the privacy and data they gather from their users. More precisely it is mainly about how third-party companies handle data they obtain through browser plug-ins and cookies (hello Cambridge Analytica). Mind you, stopping third parties from placing cookies on chrome to obtain user data will not stop Google from collecting and aggregating data it collects from Google Search, YouTube, Gmail and other internal sources. But most likely the classic “cookie” is soon a memory of the past.

So what is the industry going to do about all this? How are ads being targeted in the future?

Your phone knows what you did last summer
Simple. Go one level deeper. Every smartphone uses an array of sensors to figure out if we are holding the phone upright or horizontally to watch a movie. Our phones know if we are walking or running to catch the metro. They know with whom we ride in a car and who our date in the cozy French restaurant is. Accelerometers, magnetometers, GPS receivers, WLAN-modules – all these integrated features enable us to use our smartphones as comfortably and versatile as we like.

“Contextual intelligence” is how experts such as Abhishek Sen, the cofounder of NumberEight, a startup in the UK call the analytics and interpretation the data gathered by all those sensors. Companies such as NumberEight, Sentiance or Neura follow a different path opposed to what has been done in the past. Instead of categorizing users into groups of “male retiree” or “female teenager” the insight of the gathered data would allow marketers to target people who go to the gym regularly or get up early for a run in the park. While these two groups might respond positively to being shown ads for discounted sports gear they most likely won’t like seeing them DURING the actual sports activity but much later when they are relaxing on the couch at home. And it does not stop there. If you, for example, stop going to the gym for some time and stay at home instead (and going out only to walk to the nearest pharmacy) the system would assume that you catched the flu.

This means most companies will have to re-think how they are targeting users.