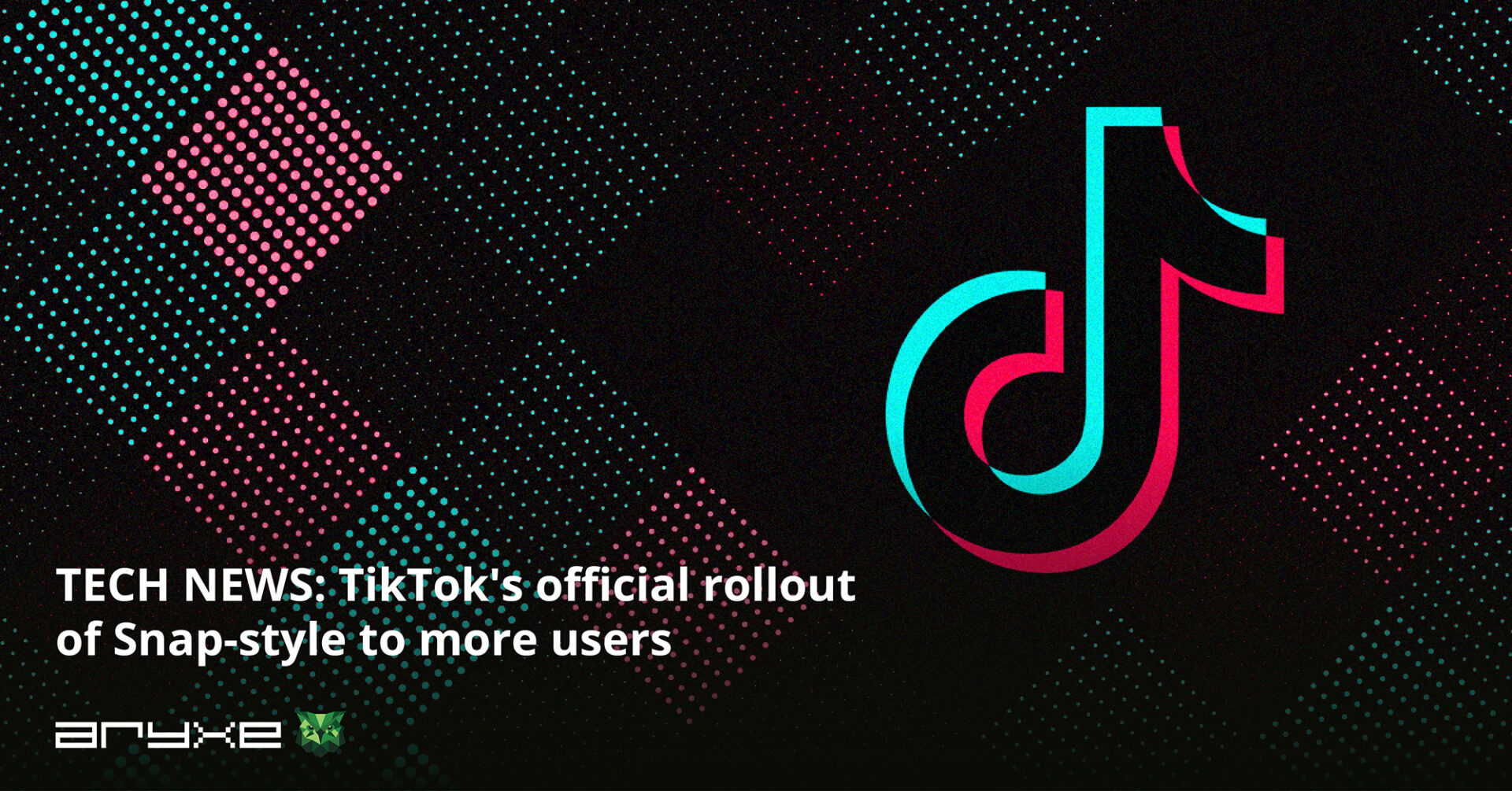 If you’re a TikTok user and you haven’t had a chance to try out their Snapchat-style stories yet, you might be in luck. According to The Verge, TikTok’s Snap-style story experiment is not only continuing but has also further been rolled out to a larger group of users as part of the intense testing. If you are part of this group, you will see a new banner when you launch your TikTok app, encouraging you to try out this new feature and create a story.

TikTok indicated, in a statement released by TechCrunch, that “Currently, we’re expanding a pilot test, which provides creators with additional formats to bring their creative ideas to life for the TikTok community,” – although they didn’t specify how many users are currently included in this test or what number of users will be included in the pilot expansion.

TikTok offers the same editing tools you normally have available for stories, as well, which means that you basically have access to the same filters, effects, and sounds when creating a story as you normally would. The only difference lies in the fact that stories will not be showing up on your profile or feed and they will disappear after exactly 24 hours – much like Instagram and Snapchat stories.

One thing that stands out when compared to other platforms that already have this feature available is the lack of the scrolling bar for stories that are on the accounts you follow, so you are not able to tap through them. Truth be told, images from TikTok’s earlier test actually show that the company is thinking of that and running experiments with a pop-over vertical window with the exact same function, so this may change in the future, before the official feature rollout. Another difference between TikTok stories and any other will be the inability to share photos as part of the story, which should make sense since TikTok is a video-first kind of platform after all.

One thing is for sure, given the popularity of story feature on other social media platforms and the ongoing test TikTok is conducting, their rollout on TikTok are definitely not a question of “if?” but more of a “when?”. So, if you aren’t able to enjoy this feature now, don’t worry, your turn will surely come.