TECH NEWS: Netflix password-sharing will soon become a thing of the past 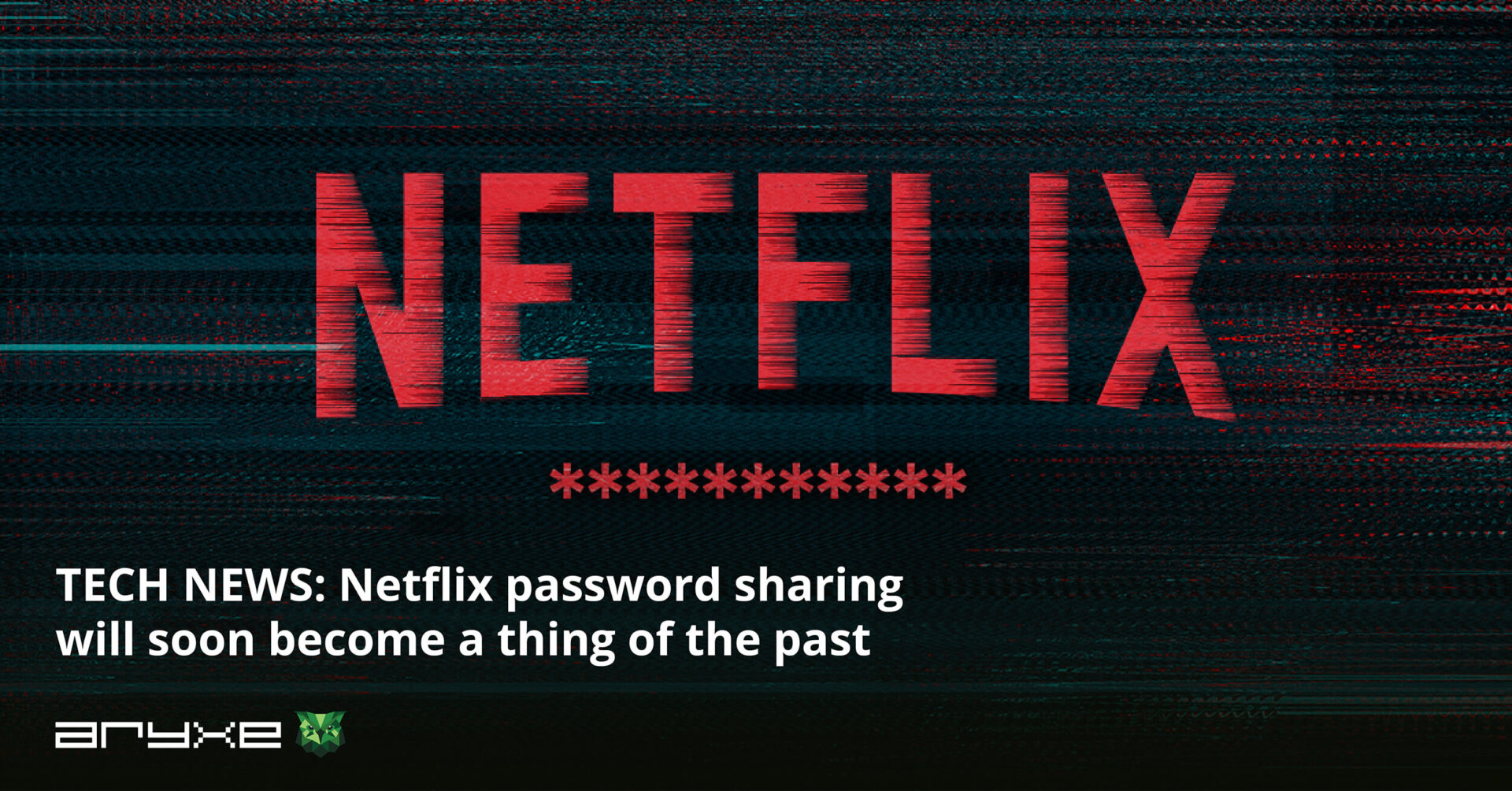 Netflix shared quite a few announcements recently and one of them, aside from its latest price hike, is the plan to put an end to a widespread practice of password sharing between individuals who are not living in the same household. They will do this by prompting the password-sharers to pay an extra fee to keep this privilege.

Chengyi Lon, Netflix’s Director of Product Innovation, said in a blog post that “While these [household plans] have been hugely popular, they have also created some confusion about when and how Netflix can be shared. As a result, accounts are being shared between households — impacting our ability to invest in great new TV and films for our members.”

Netflix will run the first test in only three countries – Costa Rica, Chile, and Peru. In these countries, in addition to the option to transfer viewing profiles into new accounts (either the individuals’ own, primary account, or someone else’s), subscribers will see a pop up prompting them to add an extra viewer to their existing package, at a discounted price – usually around 2.99 USD per viewer.

This shouldn’t be surprising since Netflix has been fairly vocal about its intentions to put a stop to password sharing. Just last year, Netflix briefly experimented with an account verification tool in order to keep off unauthorized users from continuously using someone else’s Netflix account to watch content without paying for it.

The addition of the possibility to add an extra member and transfer profile features show us that Netflix is putting in great efforts in thinking strategically about its continuous growth as its subscriber numbers keep a steady plateau.

Netflix is without a doubt a streaming giant, being the number one streaming platform for a long time. In order to keep the throne, the company has to keep funding originals that naturally carry a higher cost of production. The funds for that need to come from somewhere, and Long’s announcement serve as a definitive confirmation of such intentions.

All good things come to an end, as the old saying goes, and we should have expected that the great password clampdown was headed our way. So, if you are not in Peru, Chile, or Costa Rica, keep enjoying your ex’s account credentials while you can.