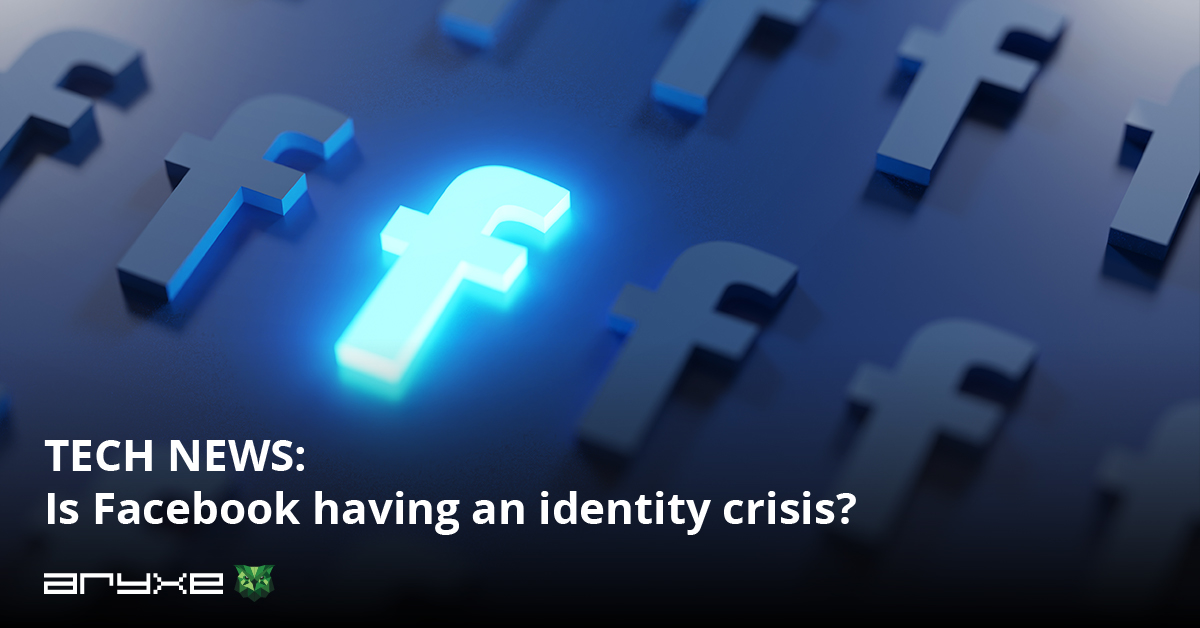 The word on the street is that Facebook is planning a major rebranding of the company and a change of its name.

According to a report published by The Verge, Facebook’s CEO, Mark Zuckerberg, is planning to unveil the new name at the annual Connect conference on October 28th. The report did suggest that this announcement may come earlier than that, too.

Facebook has the ambition to be known for more than social media. There’s nothing too surprising about that.

The reported rebrand is likely to position the blue app as one of the many products under a parent company, which will oversee groups such as WhatsApp, Instagram, Oculus, and more.

The said name change, although seemingly not huge news, can reflect Facebook’s new direction. In July, Zuckerberg spoke about the idea of the future relying on the virtual metaverse, a place where users will live, work, and play. The metaverse refers to the effort to combine VR and AR tech in a brand new online realm. The aim here is to create a space similar to the internet where users can walk around and interact with one another in real-time. In theory, if this comes to life, we could potentially use our virtual avatars to attend meetings with our remote colleagues and then head over to a virtual Starbucks to meet a friend. Think of the Sims just bigger, better, and more real.

The news about rebranding comes at a time when Facebook is facing harsh criticism over several scandals, among which the most recent one includes a whistleblower, Frances Haugen, who recently testified before the Senate Committee on Commerce, Science, and Transportation.

A Facebook spokesperson said that at this time they won’t comment on rumors or speculation so we’ll have to wait and see.