Jakarta is Projected to be Flooded by 2030! 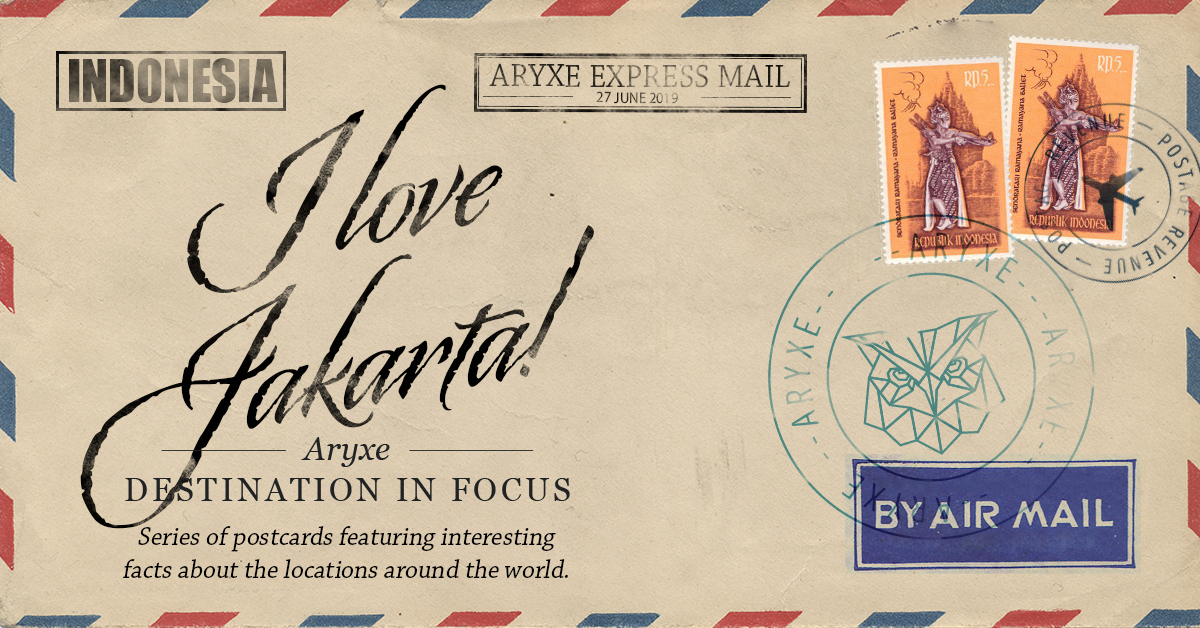 Jakarta, the capital of the Republic of Indonesia is located on the North West coast of the Indonesian Island, Java. Jakarta is Indonesia’s busiest destination in terms of both tourism and commerce. Let’s find out some interesting facts about the largest city of Indonesia, Jakarta.

The capital city of Indonesia, Jakarta is not a city officially. It is actually a province. But it had gained the special status of being the capital of the Republic of Indonesia. Comparing geographically, Jakarta occupies the proud position being the 13th largest city in the whole world. In the year 2016, its population is recorded to be more than 10 million! Speak about being crowded.

3. The weight of total trash in Jakarta is equal to 2.000 elephants

Jakarta city produces about 6.500 tons of trash per day. And those numbers are equal to the elephants, 2000 of them to be exact. That’s pretty bad actually because the city itself doesn’t have proper implementation of trash processing.

Residents of Jakarta are huge Blackberry lovers. No, not the juicy fruit, Blackberry. They are actually crazy about Blackberry phone. Most people of Jakarta own two phones out of which one is Blackberry!

A survey done by Semiocast in the year 2012 has revealed Jakarta, Indonesia to be one of the world’s most active Twitter cities. Twitter is so insanely popular in Jakarta that in 2015 Twitter had officially opened one of its offices in this capital city!

Jakarta people are crazy shoppers. They love to visit their shopping malls so much that the malls are open 24/7. There are about 130 shopping malls scattered all over Jakarta city.

Adding to the interesting custom is the rule of no head pat. While in some western countries like the UK, head patting is viewed as a sign of affection but in Jakarta, it is a very offensive thing to do. Better keep your hands to yourself in Jakarta.

Jakarta often suffers extreme traffic congestion and during the rush hour ‘three to one’ rule is applied. According to this rule during rush hour no one can drive a car with less than three passengers!
Never believe on Google map timing while traveling in Jakarta as a 1-hour trip can anytime turn into 3 – 4-hour nightmare on road here. If all vehicles in Jakarta would be parked in one line, then the line would stretch across 45,356 kilometers, more than 6.5 times the total length of Jakarta’s existing road network. Moreover, the pace of motorized vehicle growth in Jakarta is 8.75 percent per year, while the expansion of the road network is much slower.

Jakartans loves to eat. Their love for food is so extreme that almost every meeting takes place in a restaurant. Also, restaurants and street vendors are open at all time i.e. 24 x 7. Besides according to local people street food is much better than any 5-star restaurants.

If you are visiting Jakarta then you must plan to visit the Thousand Islands which is located on the coast of Jakarta. It is a cluster of 76 coral islands where you can dive or go snorkeling. Don’t miss the fishes and try to spot as many as you can. After all, there are no less than 144 varieties of fishes in Thousand Islands.

+ a bonus fun fact! Jakarta is prone to flooding and is sinking at about 10 centimeters a year. The city is projected to be flooded by 2030. So in case you want to visit it, don`t wait too long!