All about Instagram’s attempt to declutter your DMs 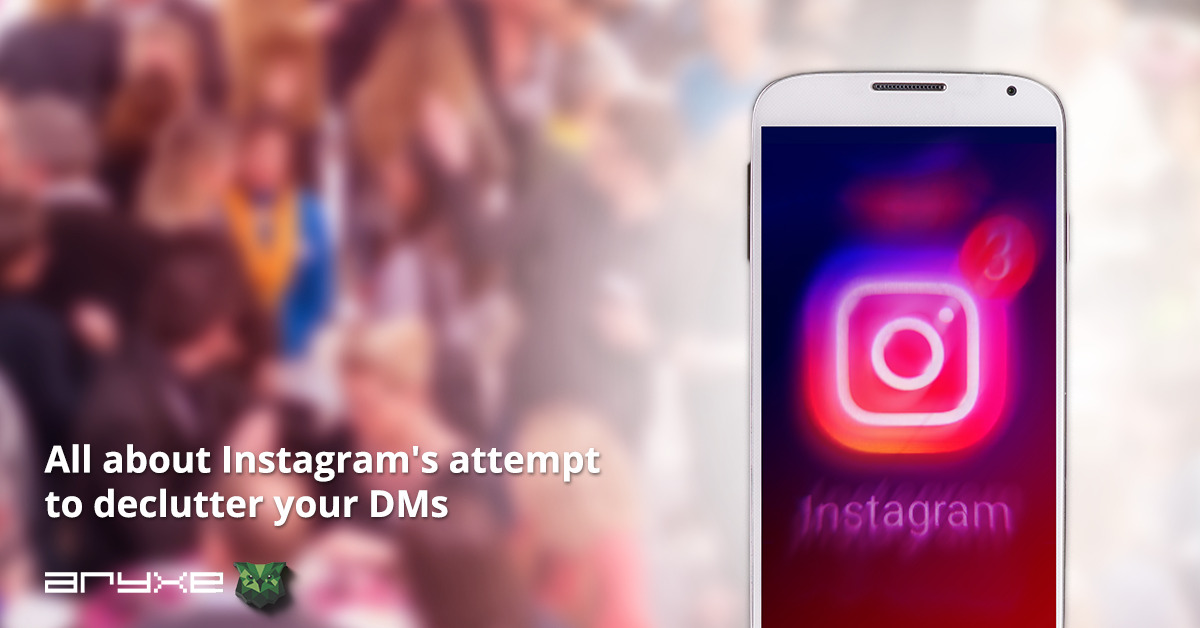 Do you know that it has already been over 5 years since Instagram introduced the Story feature to its users? Back in 2016, when Instagram officially rolled out the Insta Story feature, they did so because stats showed that people tend to only post the highlights of their lives on Instagram. So, in order to increase engagement and user activity, they decided to add a place for users to share the goofy, everyday content, which disappears after 24 hours.

Every Instagram user has at least tried this feature if not used it daily in order to stay connected with their friends and followers. Since its infancy, the Insta Story feature has had some tweaks and changes here and there, but nothing major was changing really. This brings us to the exciting news that Adam Mosseri, head of Instagram (which is under the Meta umbrella) stated that they are about to roll out a new feature, called Private Story Likes.

This new feature will allow you to like someone’s Story without clogging their DMs. Talk about adequate appreciation levels.

Currently, any response you send to someone’s Insta Story, be it just a silly emoji or a full-on message, would appear in the creators’ DMs either way.

The new feature is about to change that by filtering likes and not cramming your DMs anymore. Instead of appearing in your DM thread, the like count will now show up in the viewer sheet. Adam also explained that as you go through Stories, between the option to send a message and the tiny paper airplane, you will see a heart icon. As you tap on the heart icon, the author of the story will get a like from you.

An important thing to note here is that Stories won’t have like counts, which is a largely different approach than what Instagram has opted for when it comes to the users’ main feed posts. In fact, Instagram spent over 2 years just testing the option to hide like counts on the main feed. Instead of doing that, they decided to make like counts stay on by default, with the option for the user to hide them on their posts.

As for the Story likes, you will not be able to see a public count anywhere, while having an option to see exactly who liked whatever you posted in the Insta Story section. The whole idea to rollout Private Story Likes derives from the desire to encourage more support for users, without it necessarily cluttering their direct messages.

So, if you are planning on sliding in someone’s DMs, you may want to think of a comprehensive message instead of a Story like.