New (old) prospects for Instagram after resignation of co-founders? 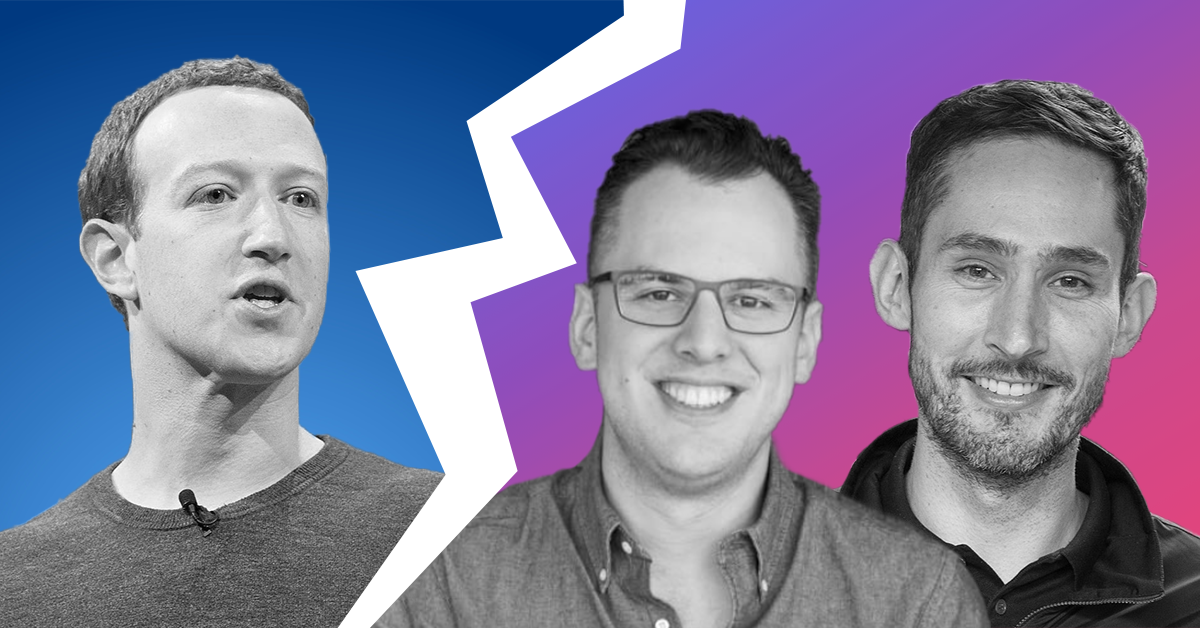 Instagram co-founders Kevin Systom and Mike Krieger have resigned from the photo-sharing app more than a week ago. The move by the two entrepreneurs could be an important step in the history of Instagram and many have expressed their concern for the future of the app.

Without the two original co-founders, the strategic decisions for the growth of the company would be left in the hands of its mother company – Facebook. Facebook acquired Instagram in 2012 and since then has turned it into its most lucrative business acquisition. Facebook has also become increasingly reliant on the photo-sharing app for its business and product development, reflecting the integration of cross-platform features and new advertising products (Instagram will generate $8 billion in ad revenue in 2019, according to eMarketer).  With the power of this acquisition and the consequential resignation of the Systom and Krieger, now the decision-making power for the future of Instagram could be in the hands of Facebook.

Now, without the two co-founders, all eyes are on Instagram and if it is going to continue its current growth or it will be impacted by the Facebook decision-making. Facebook has been notorious for election interference, data privacy issues and breach in user data, as well as the general public perception of Facebook’s bad impact on society and democracy. Previously, WhatsApp’s co-founders Jan Koum and Brian Acton announced they were leaving Facebook because of the corporation’s policies on user privacy and data-sharing to third parties.

Instagram has also been more successful in penetrating a younger user base and has been trying hard to take over the 12-24 years old generation where Snapchat used to be the leading app. See how Instagram daily users surpassed the Snapchat users in time in the Graph of the Week (posted August 2018) below.

The increase in daily active users has been in part thanks to Instagram’s efforts to motivate more of its users to start posting their daily life in the so-called Instagram stories. What is more, the addition of new formats and features, such as Instagram Music, Highlights, and Gifs allows users to be more expressive in the content they share.

Having reached more than 1 billion users for less than 10 years, the photo-sharing company has been responsible for many of the changes we have witnessed in society. At a time that is so sensitive for its growth and role in society, now the pressure to maintain its current pace of growth and innovation is more important than ever. At the same, the company needs to be conscious of its “collaboration” with Facebook, which is being put under pressure in every direction. Nevertheless, we can take it for granted that Instagram will continue to grow and to be an important part of the social media era thanks to the impact of its two initial founders.