Covid-19 has been with us for over 2 years now and despite the development and the availability of the vaccines, it’s hard to tell whether we will see its end any time soon. Lots of lives were put on hold across the globe during these two years and it’s no wonder we yearn to travel and go back to our pre-pandemic lives. Traveling is picking up, slowly but surely – and if you’re on the lookout for your next trip location – Hamburg is our definite recommendation and we’ll tell you why.

Hamburg, the second-largest city of Germany, the runner-up to the famous capital, Berlin, and a city that can be described as home to culture, diversity, nightlife, commerce, and much more.

Hamburg lies at the head of the long funnel-shaped estuary of the River Elbe, making it an important link between the sea and Germany’s network of inland waterways. Therefore, we shouldn’t be surprised by the fact that the city is best known for its harbor area, the Port of Hamburg. In addition to being a major transportation hub, Hamburg has become one of Europe’s crucial cultural and commercial centers, on top of being a vital tourist destination.

Hamburg prides itself with over 50 museums, 45 theaters, and close to 100 music venues and nightclubs. Pretty impressive, isn’t it? It is actually one of the largest musical cities in the world, second to only New York and London. People tend to think of Berlin as Germany’s most important city but when it comes to music and art, Hamburg simply cannot be outshone by it. 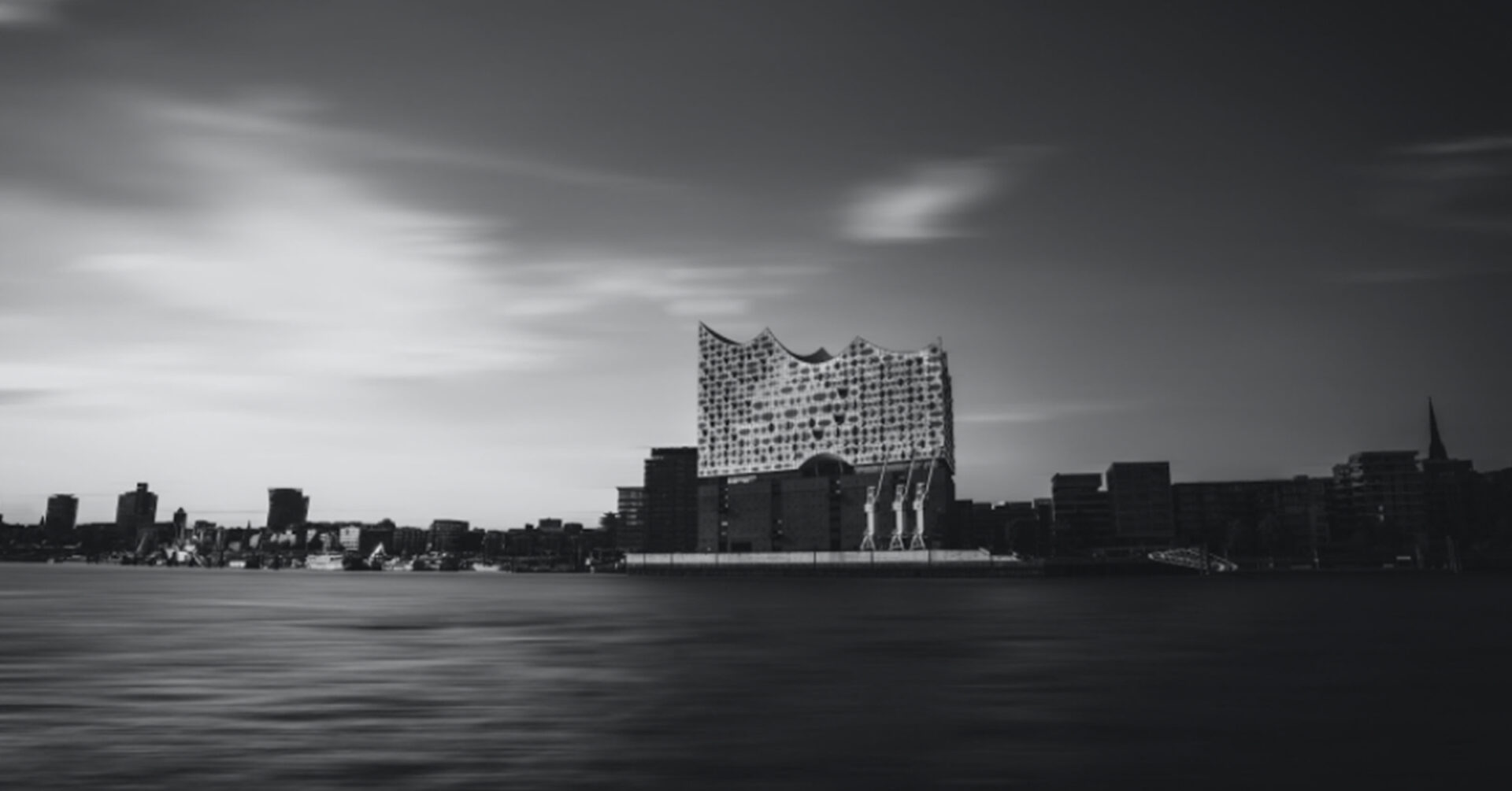 It’s home to the best nightlife

Whether you’re a drink-or-two type of person or someone who’s thirsty for a wild and unforgettable night out – Hamburg will not let you down. Sternschanze quarter is something we’d recommend for the former and the St. Pauli district for the latter. The interesting fact here is that both areas are literally next to each other. St. Pauli is Hamburg’s famous entertainment and red-light district, famous for its welcoming, laissez-faire attitude and buzzing with wild nightlife offers. On the other hand, Sternschanze, also simply referred to as Schanze, has a number of bars and the local crowd with a bohemian touch to it. 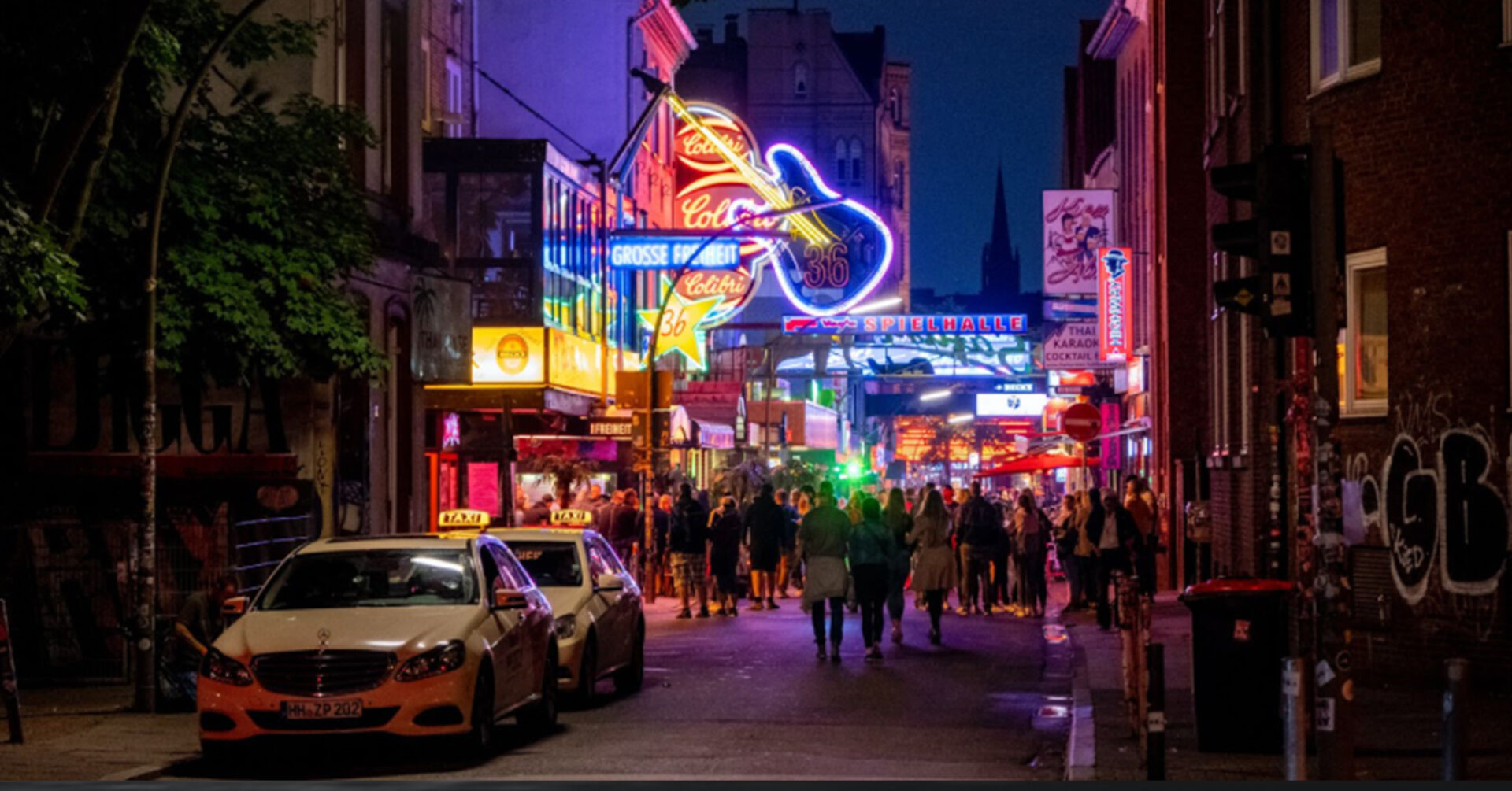 Hamburg’s nature will leave you speechless. The city’s green heart, cherished both by the locals and the tourists no matter the season, is just minutes away from the City Hall. Hamburg’s city center is marked by Lake Alster and the harbor area is a constant reminder of the vicinity to the sea. It’s safe to say that in Hamburg you never need to go far away to hide from the hustle and bustle of the city. Hamburg was awarded the European Green Capital title in 2011 and if you are looking for a nice combo of an urban city with plenty of greenery and nature – then Hamburg is the place to go. 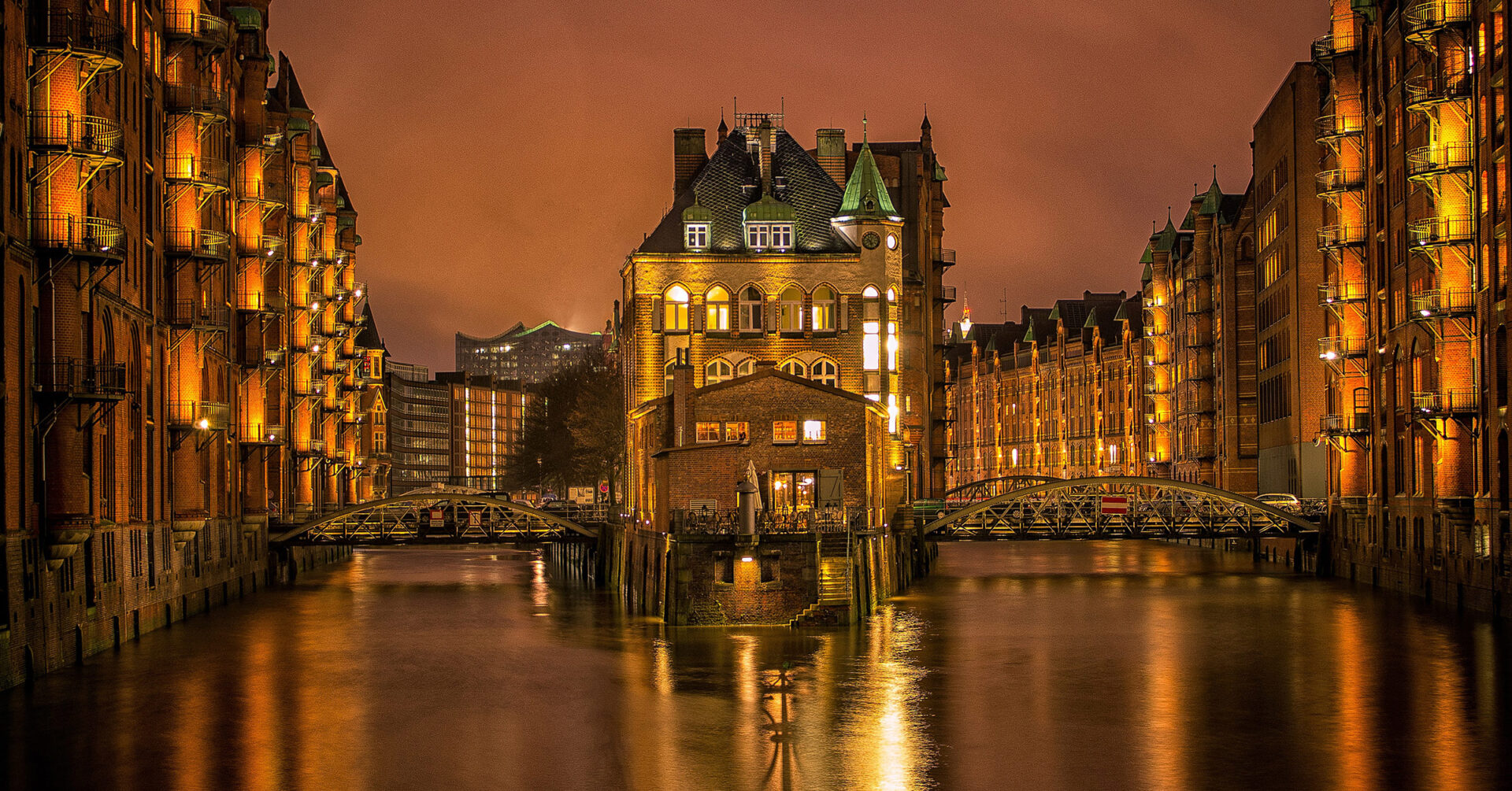 It’s a city with phenomenal architecture

For architecture enthusiasts, there are very special attractions to discover in Hamburg. Many of them can be found in the “Warehouse District”, the historic port and logistics center of Hamburg. Who does not know the famous “Elbphilharmonie”, whose sail-like roof structure glows softly or shines metallically, depending on the weather. 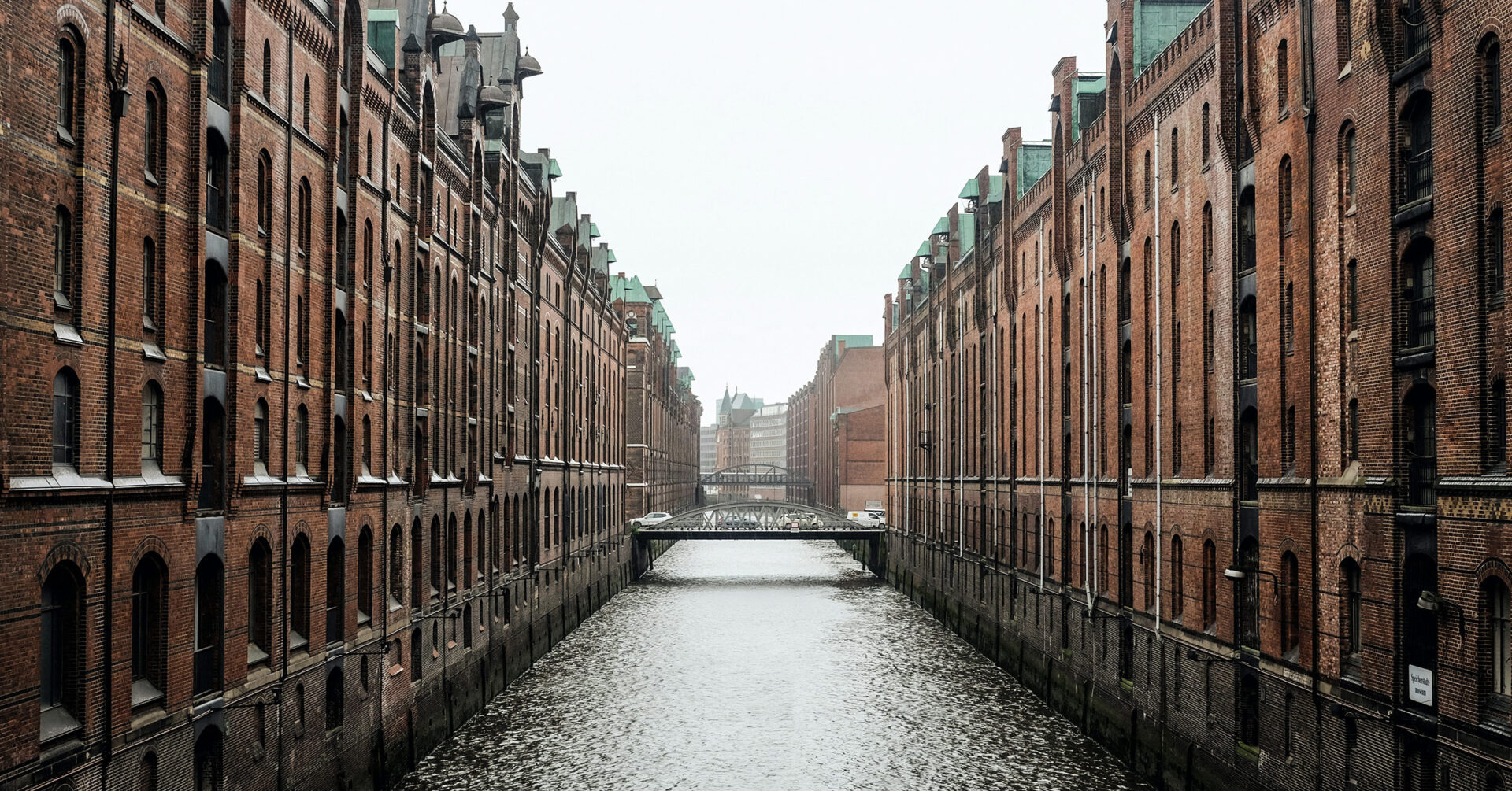 No matter if you’ve never been there or have visited numerous times – traveling to Hamburg needs to be part of your 2022 to-do list because it is a truly terrific place with plenty to offer.

As a digital nomad, you can still combine the whole thing with your job. The icing on the cake is Premier Inn’s Digital Nomad pass, which gives you free extras like Wi-Fi, laundry, spa entry and subway tickets!
How cool is that?