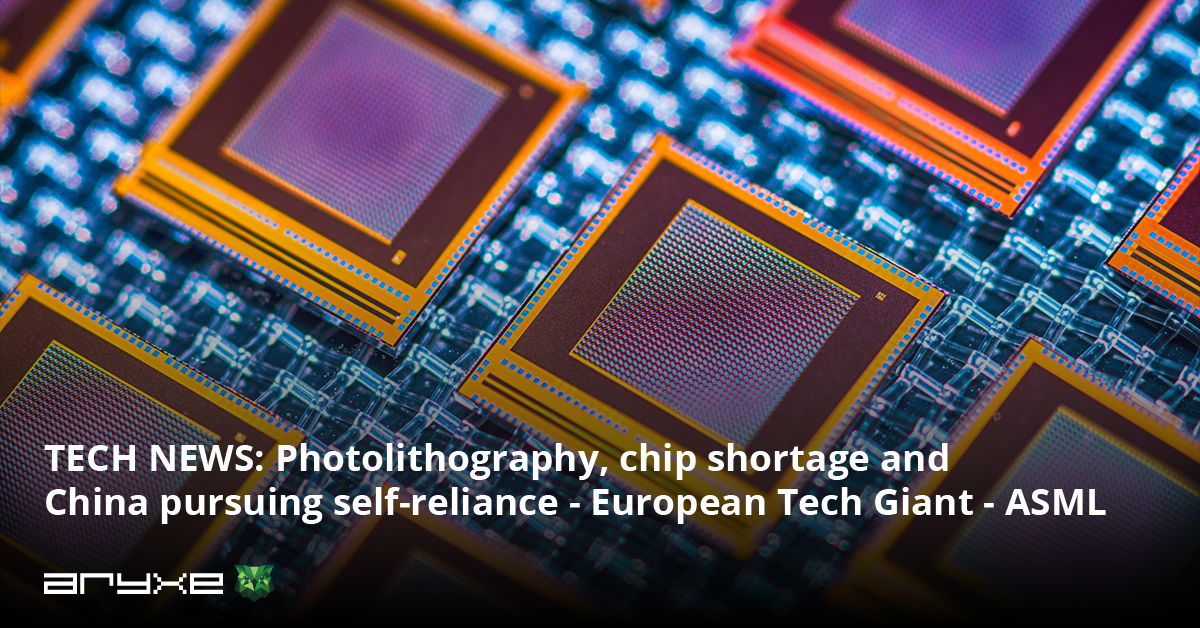 Ever heard of Veldhoven? It is a Dutch municipality with a population of just over 45,000. This obviously isn’t a good enough reason for everyone in the world to know of Veldhoven but here’s the catch. Veldhoven is home to ASML, a Dutch company that is in the business of making high-tech machines used in semiconductor manufacturing. Their projected market value is closing on $500 billion next year.

ASML is Europe’s largest tech company and the only company in the world offering extreme UV lithography machines that those similar to TSMC need to make the smallest, most sophisticated chips. Each one of these EUV machines has more than 100,000 parts and costs $150 million.

The coronavirus pandemic led to a global chip shortage, which is why several chip companies have seen their stock prices soar but according to one of ASML’s founders, the company’s stock price still has some room to grow.

In an interview with CNBC, Ian Hogarth said that ASML’s market cap isn’t on the exact same level as Nvidia or TSMC. The reason for this is the fact that it’s located in Europe, where the market values high-tech companies slightly lower and because its tech is more behind the scenes. Currently, Nvidia is valued at $521 billion and TSMC is valued at $533 billion.

According to Hogarth, as people are on the lookout for alpha when investing in the semiconductor trend being extremely critical to global supply chains, ASML seems to be an ideal and obvious candidate. The company’s growth will be powered by the desire of some nations to bring chip-making onshore and limit their reliance on other countries. At the moment, the vast majority of the world’s chips are being made in Asia.

If China were to attempt to build the equivalent of what TSMC has today, they would need a lot of the EUV machines ASML builds. So, no matter who figures it out first, ASML is on the winning side since they will be the ones selling the machines crucial for this venture.

Photolithography, the process where UV light is used to etch circuits into silicon on a scale measured in nanometers, or billionths of a mater. The leader in this area is ASML and China’s SMIC is about one-third as precise at 14 nanometers. Taiwan’s TSMC is preparing to increase its precision to 2 nanometers. SMIC is eager to upgrade by purchasing ASML’s latest machine, but the Dutch government has yet to agree.

As the Netherlands is part of our strategic growth in 2022, after thorough market research of the firms over there, we stumbled upon ASML, this gigantic high-tech company that had a valuation lower than SAP in 2019, which has skyrocketed since then and it has more room to grow.