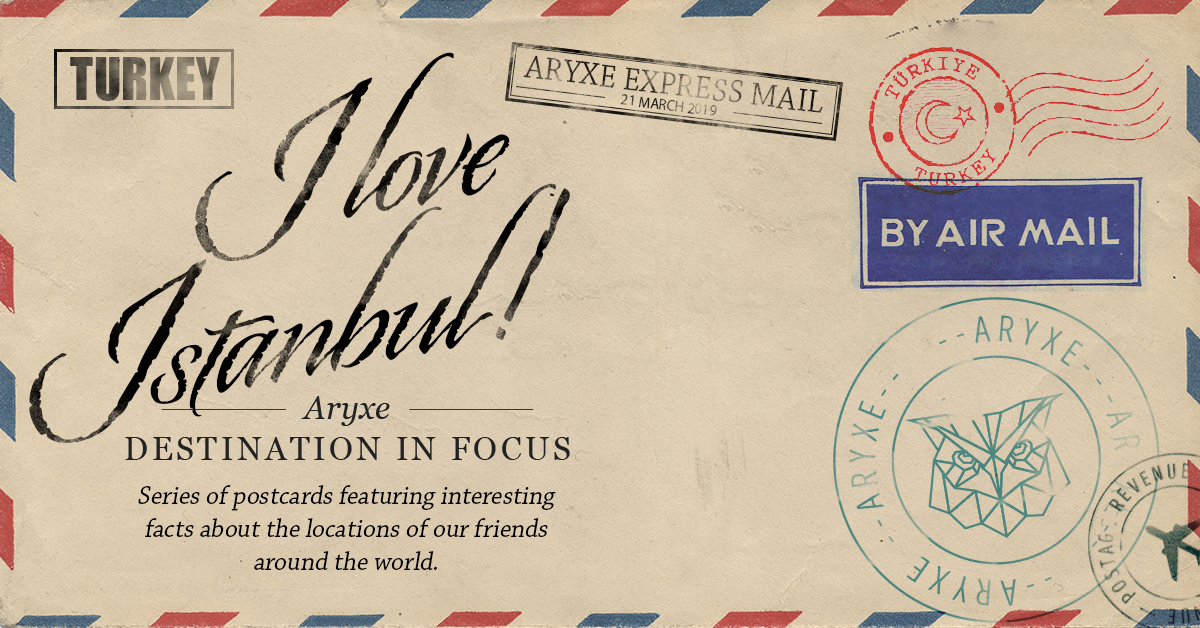 Istanbul is located on both sides of the Bosporus. With a sky full of domes and minarets, Istanbul is one of the truly romantic cities. Its history goes back to the past, from Byzantium and its leading position in the Ottoman Empire to today, when it is the largest city in Turkey and its cultural center. In this huge city, you can stroll through the same streets where the sultans walked, admire the mosques, look into the Sultan’s harem or shop at the Grand Bazaar.

The only city in the world on two continents, it is the most important and versatile city in Turkey from both a cultural and economic point of view. Officially, Istanbul currently (2018) has over 15,000,000 inhabitants, but it is assumed to be much more, due to the constant strong influx of Turks and Kurds from Eastern Anatolia and people from the Islamic countries of the former Soviet Union.