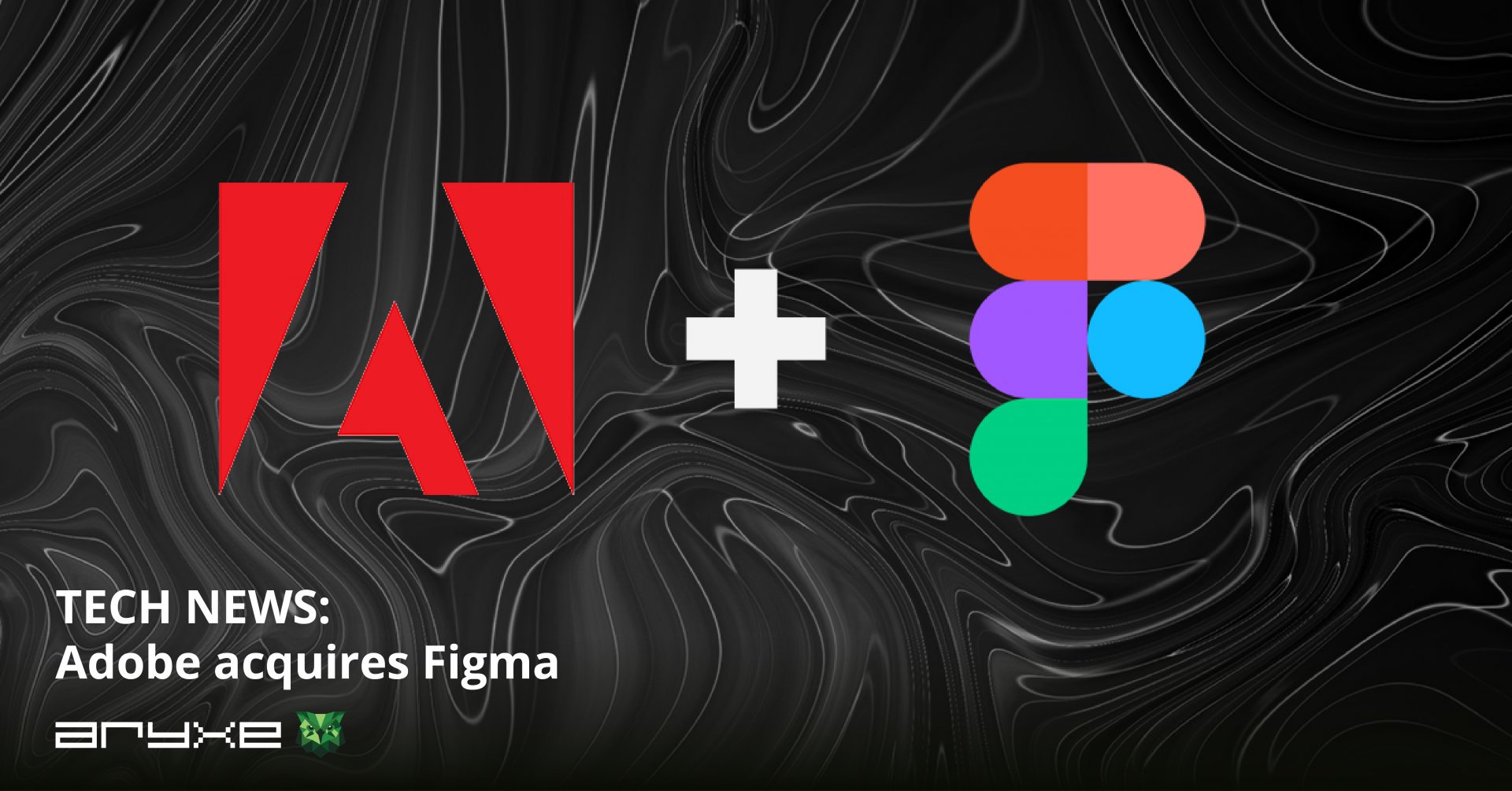 Are you team Xd or team Figma? The choice is as important as if we were to ask you if you’re more team iOS or Android. And this question can spur numerous discussions among designers; it almost rings like a “to be or not to be” type of decision.

If you’re into digital design, you’re already aware that last week was marked by the news that Adobe, the creative giant that owns Xd (and many more widely used programs, such as Photoshop and Acrobat Reader), will acquire Figma. And it will do so for an astonishing $20 billion.

In the digital design circles, many didn’t see this coming. It’s almost like you’ve woken up one day and read that Apple is acquiring Samsung. So now, even if you aren’t deeply involved in digital design, you can understand how odd the news sounds.

Both Xd and Figma are vector editing and prototyping design tools. They were released in 2016 and have been after each other for a long time. Both tools are used mainly for creating the user interface (UI) and user experience (UX) of mobile apps and websites, which the end customer sees. Both platforms require no coding and allow the designer to see a prototype of the end product. The design is then given to the web and software developers to be made into a fully functioning app or website.

Xd and Figma seem to serve the same purpose and boast similar features. So how do designers decide which one to use?

We have decided to lay out the most critical differences worth considering between these soon-to-be former competitors to mark this surprising acquisition’s unexpected news.

Xd has a strong background – being part of Adobe’s CC (Creative Cloud) ecosystem, which has dominated the market for decades, it allows designers to quickly transfer digital graphics and elements within the CC software programs such as Photoshop, Illustrator, Lightroom, After Effects, Premiere Pro, etc.

Figma is a “single child” web-based and accessible through the web browser. You don’t need to download and install any software. You hear that right – it’s that simple! Moreover, the platform supports SVG files, which are compatible with Adobe software, meaning that transferring design elements from any of the CC programs to Figma and vice versa is a piece of cake!

And that’s not where it ends; the web-based design platform offers real-time collaborations, making teamwork almost effortless. Adobe Xd, on the other hand, offers no such functionality.

To some, this multi-collaboration functionality offered by Figma can seem a disadvantage. And, to a certain extent, I see their point – seeing multiple cursors running around can sometimes get overwhelming. However, you can avoid this by not sharing the link with too many pairs of hands.

Let’s take a glance at the pricing. Pricing, naturally, is one of the critical aspects one considers when choosing between two products. Figma is advertised as “forever free for students and educators.” Figma has enabled its Professional Plan as a freely accessible plan to anyone using it in a learning environment. Nothing like this has been implemented by Adobe, at least not until now.

What’s the acquisition going to bring to the designers?

It’s still early to speculate, but perhaps the web-based design platform will cut its free access perk, knowing Adobe’s pricing history. And maybe the best possible outcome would be creating a combination of these two platforms into one unique platform – thus, allowing the creative minds to benefit from the better parts of both Figma and Xd. One thing’s for sure – We’ll sit tight and wait to see how this story will play out!