Top 10 Mind-blowing Facts that will Make You Love Vienna! 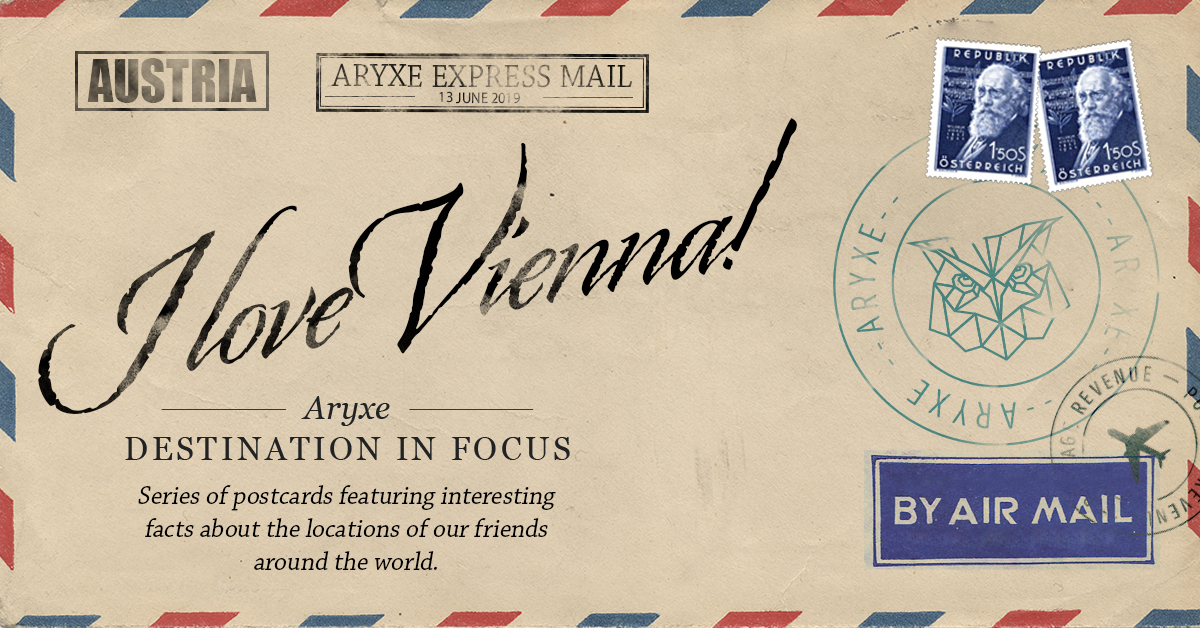 2. Vienna is often called the City of Music, or the World’s Capital of Music, as more famous composers have lived here than in any other city in the world, like Wolfgang Amadeus Mozart, Ludwig van Beethoven, Joseph Haydn, Franz Schubert, Johann Straus etc. Their homes have now been converted into museums and are open to visitors.

3. Vienna is the only capital city in the world to produce significant quantities of wine within its city limits. Home to over 1,700 acres of vineyards and 320 vintners, the Viennese love their wine. Eighty-five per cent of the wine produced is white wine grape varietals. The magic words for wine drinkers in Vienna are ein Achtel (an eighth of a litre), which is the most common serving size in Vienna.

4. Vienna is also called the city of dreams. Sigmund Freud, the father of psychoanalysis, lived and worked in Vienna for much of his career. During this time, he had a significant impact on the city, causing it to be known as the birthplace of psychotherapy.

5. The famous French pastry actually has Viennese origins. They are based on the Austrian kipferl, which means crescent in German. Bakers in Vienna made kipferl to commemorate Austria’s victory over the Ottoman Turks in 1683, their shape based on the crescents seen on the uniform of the enemy. In 1770, when Maria Antoinette of Austria married King Louis XVI of France, she introduced her favourite pastry to France. The French made a few changes and called it a “croissant”.

6. The snow globe was also invented in Vienna. In 1900, Erwin Perzy, a fine instruments mechanic, was trying to improve the brightness of lightbulbs for a surgical lamp. But instead, he accidentally invented a snow globe. This first snow globe featured The Basilica of Mariazell, and was the catalyst for Perzy and his brother to open The Original Vienna Snow Globe shop.

7. Be the belle of the ball: Every year, more than 450 balls take place in the Austrian capital. Viennese Ball Season runs from New Year’s Eve to Shrove Tuesday (the Tuesday before Ash Wednesday). That means there are about 2000 hours of ball dancing annually.

9. Coffee is about more than just caffeine for Austrians—it’s part of their heritage. In fact, in 2011, Viennese coffee houses, which originated in the 17th century, were put on UNESCO’s Intangible Cultural Heritage list, as they are a place “where time and space are consumed, but only the coffee is found on the bill.”

10. It is definitely the best city to live for dog-lovers! Dogs are allowed in many public places in Vienna, including restaurants and boutique shops.