All About Ljubljana that You Need to Know! 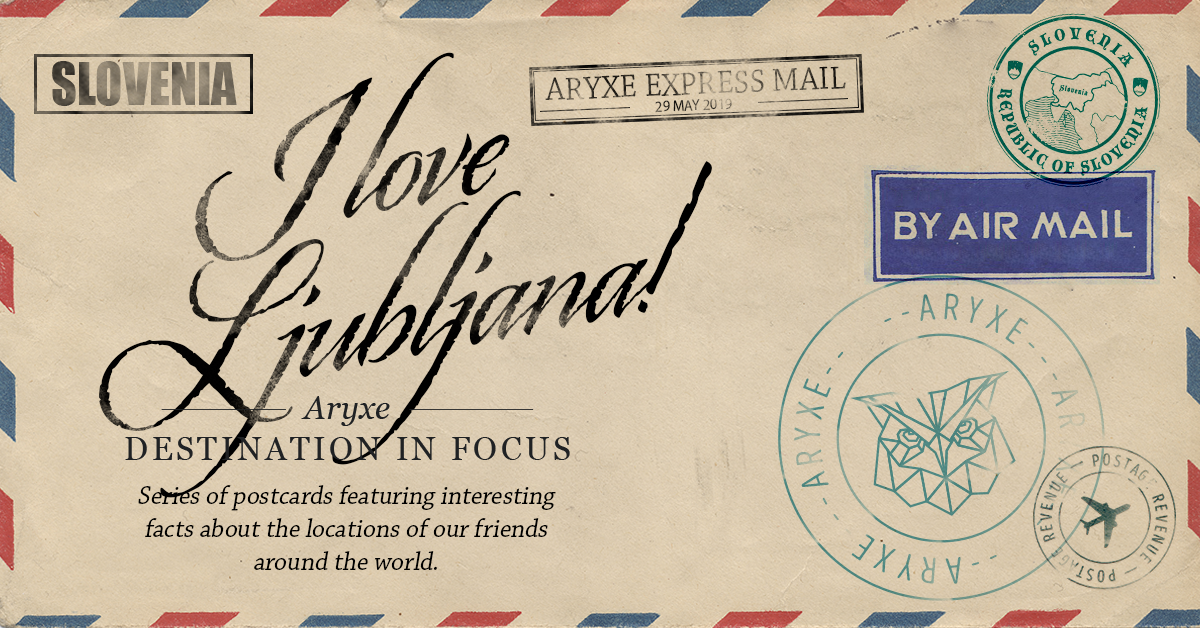 Do you know how to pronounce the name of the capital of Slovenia?

There are 2 million inhabitants of Slovenia who love to talk about their history. Controlled by Romans for 1000 years, under the Habsburg occupation for more than 500 years, part of Yugoslavia for nearly 50 years, finally gained the independence in ’91 by referendum!

The Ljubljana dragon is the symbol of the city and you’ll find it basically everywhere. The legend was told that Ljubljana was founded by the Greek mythological hero, Jason, and the Argonauts. While travelling towards home with the Golden Fleece, Jason encountered a dragon in the marshy swamps where is now Ljubljana, he fought and killed the dragon. Therefore, it represents power, courage and greatness.

It is Ljubljana’s main attraction, standing on Castle Hill above downtown Ljubljana for about 900 years, originally a medieval fortress. You can reach it by funicular railway or climb it on foot. The castle’s tower and ramparts offer the most beautiful views of the city.

Ljubljana is full of statues and monuments, but the largest of these actually surrounds the city, the Trail of Remembrance and Comradeship, which is over 30 km long. It follows the line of barbwire that fenced the city from 1942 to 1945, to prevent contacts between the occupied area and the Partisan forces outside. Nowadays, it’s a recreational footpath loved by walkers and runners.

Alongside the Ljubljanica River, you can get the most beautiful views. Colourful buildings line the riverside and the Prešeren Square, especially with the iconic Triple Bridge which crosses at the square. Just a few blocks up the river is the legendary Dragon Bridge.

The cathedral of the city of Ljubljana is the most important Baroque church in Ljubljana. The site where it stands was originally occupied by a Romanesque basilica from the 13th century and was built in 1701 after the first basilica was burnt down by Turks. It owns exceptional wall paintings and other artistic heritage.

there is a reason for having three bridges lining side by side. In 1842, the central bridge was built to replace the original wooden medieval bridge. About 90 years later, pedestrian bridges were constructed on either side of the central bridge, forming what is now the Triple Bridge. Triple Bridge connects Preseren Square with the historic heart of Ljubljana. All three bridges are now for pedestrians only.

Over 10,000 cultural events take place in the city every year, including ten international theatres, music, and art festivals. The Ljubljana Festival is one of the oldest festivals in former Yugoslavia. The festival’s rich program includes concerts, opera, and ballet events, features internationally renowned artists, and some of the world’s most recognized names in music and performing arts.